What is waiting for the dollar this week, and what data should be considered carefully 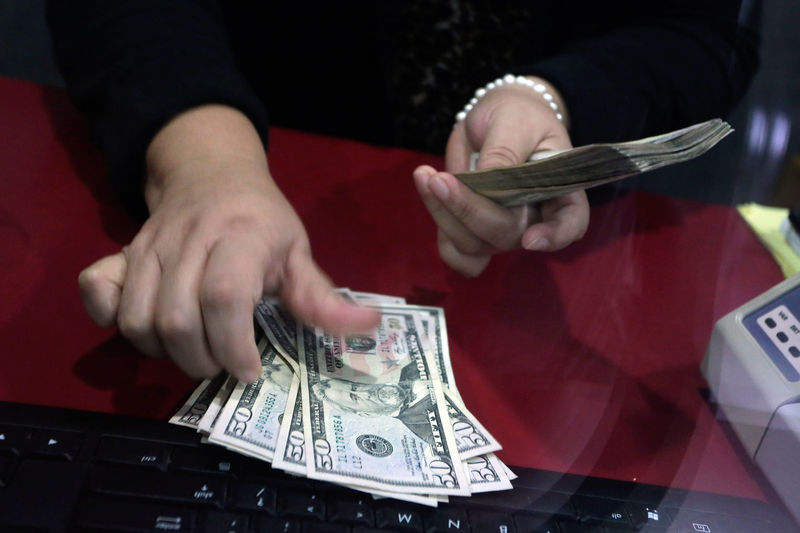 This week, the dollar started, almost came close to a three-month high, as investors continued to give preference to the greenback amid fears of global growth. The dollar index against a basket of six major currencies grew by 0.1 percent, to 97.412 points, just this year the figure rose 1.3 percent. There is no good news for the euro. Last week, the euro currency fell to its weakest level since June 2017, after officials at the European Central Bank changed their hawkish tone to dovish. After the bank significantly reduced its forecast for growth in the eurozone, and also because of weaker-than-expected Chinese export and import data, concerns about the weakness of the global economy are resuming. This instantly puts pressure on the euro and other currencies, except the dollar, which is relatively strong as long as the US economy maintains its pace. 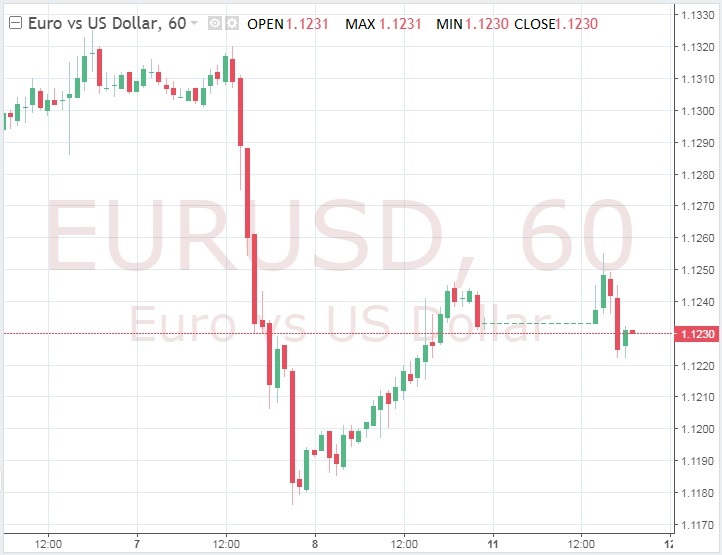 However, there are also alarming signals: employment growth almost stopped in February, as the world's largest economy created only 20,000 jobs, which is much less than what analysts expected. But traders also found positive news, the employment rate in the US fell below 4 percent, and the average hourly wage increased by 0.4 percent, which will help reduce the dollar's loss.

The material has been provided by InstaForex Company - www.instaforex.com
and what data should be considered carefully What is waiting for the dollar this week