When does the pound lose its patience? 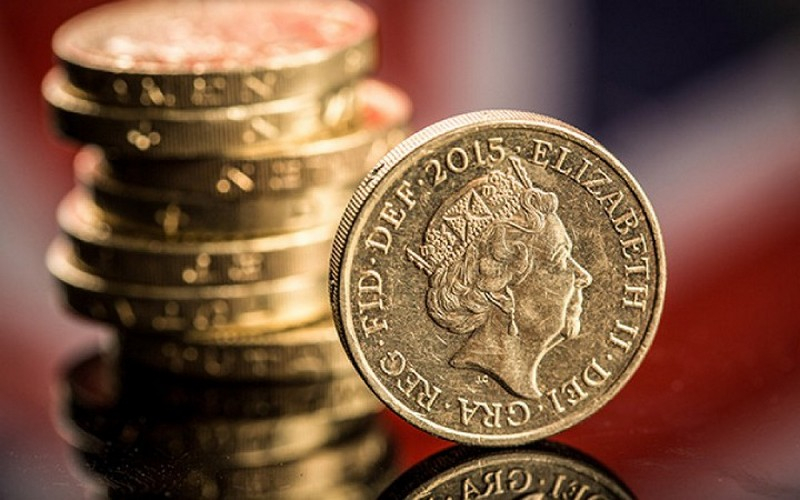 The situation with Brexit did not become clearer. The UK Parliament has not approved any of the 8 scenarios of the country's separation from the EU. The heavy artillery in the form of Theresa May's statement did not help either, if her version of the deal was approved. It is worth noting that at present, May's proposal is receiving more and more support from significant people of the Tory party. Politicians fear that in the end, this lack of clarity and order will lead to the rejection of Brexit.

Additional votes are expected on Thursday. Markets hope that the situation will become more clear before the weekend. However, ideas with a long delay may not bring bonuses to the sterling.

Nevertheless, the pound behaves with dignity amid the continuation of this drama. The range of changes in its value against the dollar since early March is in the region of $1.30-1.33.

What happens to the euro?

The euro is in distress, and the yield of German government bonds fell below its Japanese counterparts for the first time in three years. The euro currency owes its current downward movement to Mario Draghi. On Wednesday, he pointed out the downside risks to the regional economy and announced the regulator's readiness to deal with side effects of negative rates. Draghi seems to have hinted at the normalization of politics, but in fact you need to understand that rates will remain low for a long time, and the ECB will smooth out the losses of the banking system with the help of LTRO or other instruments. Such news cannot please the euro.

The erozone follows the path of Japan, that is, it is ready to face a further slowdown in consumer prices, and it can also use the yield curve control mechanism, like the Japanese central bank. Alternatively, a variant with differentiated rates for banks is possible, allowing these financial organizations not to pay for the funds placed in the central bank.

Therefore, the prospects for a rapid tightening of monetary policy should be forgotten. This makes the euro vulnerable, while the dollar rejoices at the good news from foreign trade. Its negative balance has not only gone from 10-year-old peaks, but also became better than Bloomberg's expectations - $51.15 billion compared to $57 billion. The decline in imports may indicate the effectiveness of Donald Trump's protectionist policies. However, it may signal a slowdown in domestic demand and the US economy as a whole.

For the EURUSD, reducing the US trade deficit and trimming the trade surplus of Germany and the eurozone is a negative factor. At the same time, exchange rates are determined by capital flows of a more investment nature. If last year there was a jump in the repatriation of capital to US companies (up to $664.9 billion from $155.1 billion), then this year this factor is unlikely to support the "greenback". Dollar "bears" put on a disappointing report on US GDP for the fourth quarter. If the second estimate is lower than expected 2.4% q/q, euro fans will want to return above $ 1.13.

The material has been provided by InstaForex Company - www.instaforex.com
When does the pound lose its patience? 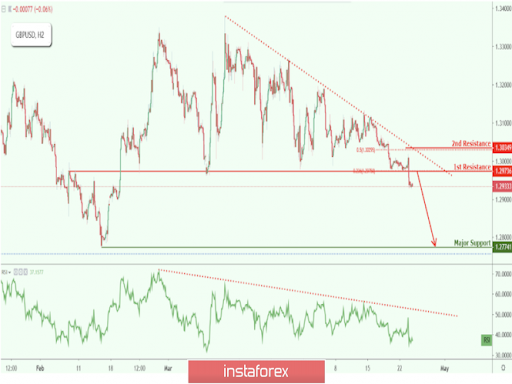