Why the dollar jumped 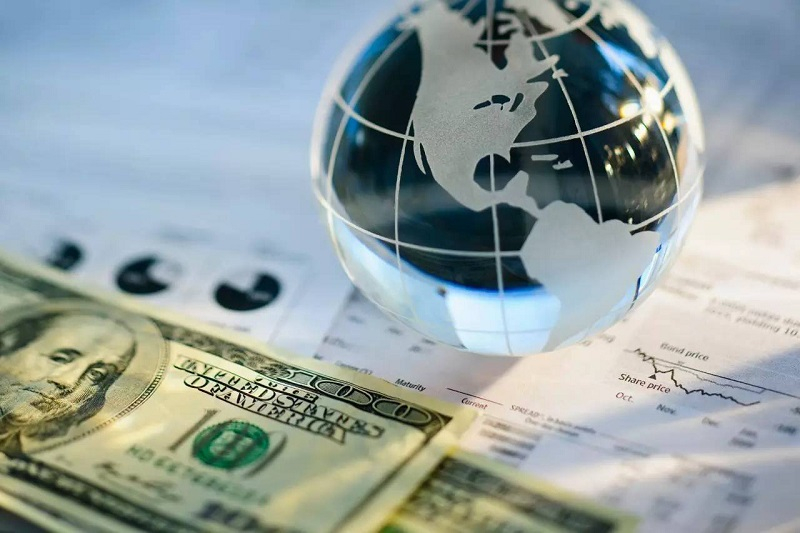 After the Federal Reserve meeting, traders stopped waiting for a rate hike this year, and the yield on 10-year US government bonds fell to 2.51%. Futures on US indices and European stocks went down, although growth was recorded in Asia. It seems that today's decline in the yield of government securities and European stocks indicates that the market perceived the "soft" message of Fed officials not as a portion of new steroids, but as a threat to recession.

The US dollar jumped, focusing on stocks, and not on bond yields. Yield decreases, and bonds become more expensive when the demand for defensive assets increases. This is a highly reliable public debt, as well as gold, the quotes of which have also increased. The mood in the markets is mostly cautious for today.

Note that the Fed's softer monetary policy favors risky assets, but most of them have already reflected strong growth in their value in 2019. It seems that the decision of the US regulator was estimated in advance. The softening position of the US central bank cannot help but cause unease, because it implies the weaker prospects for economic recovery than previously reported. In the past two weeks, Treasury yields have already fallen, fuelled by fears of an expansion in the global recovery. At the moment, it has reached the lowest levels in more than a year.

The dollar is now actively trying to catch up.

I must say that this is not the only reason to sell risky assets and buy the greenback. Trade negotiations between the US and China are "stalling", Brexit is overgrown with new problems, rumors and promises are drawn-out. Today, British Prime Minister Theresa May arrived in Brussels and made a statement. The politician expressed the hope that the postponement would be enough for Parliament to accept this or that version of the deal, since it voted against the "hard" scenario of leaving the EU. 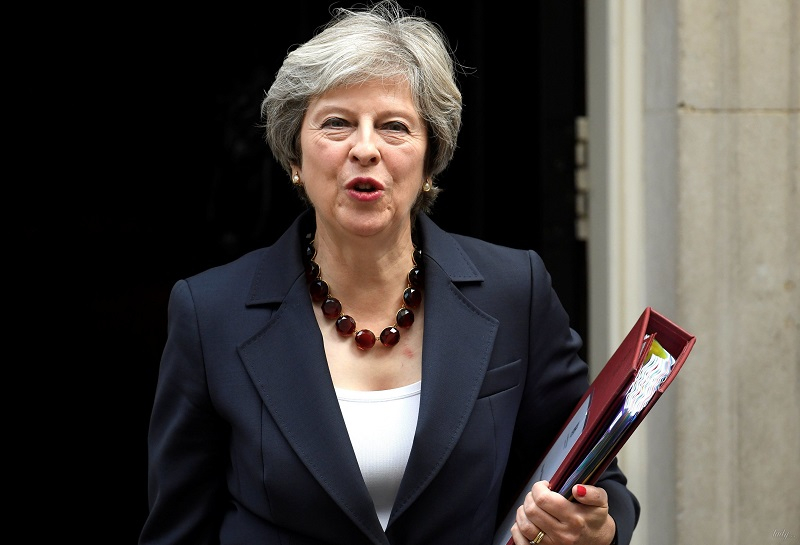 "I sincerely hope that we will come out with an agreement. I am working to ensure that Parliament is able to approve the deal, and a short extension will give me this opportunity. I am here to discuss a request for a short delay until June with my leading colleagues. Parliament has done everything possible to avoid a choice. All the members of Parliament have been talking about is what they don't want, "said Teresa May.

Failure to vote at the EU Economic Summit could be a very strong bearish factor for the pound and the GBPUSD pair as a whole.

The material has been provided by InstaForex Company - www.instaforex.com
Why the dollar jumped