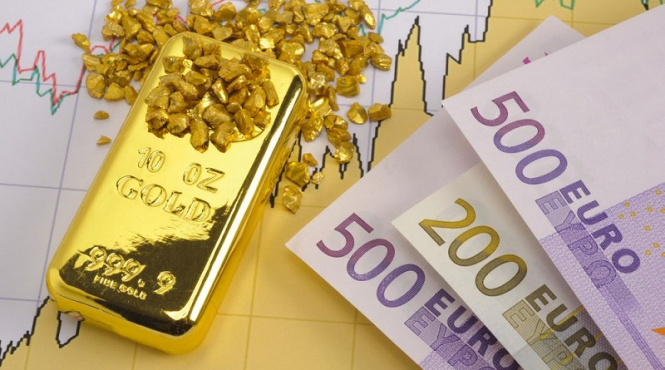 For several months, analysts have fixed a long rise in gold prices. The yellow metal once again interested investors as a reliable asset and method of investing. However, experts find it difficult to answer whether the precious metal will be able to resume growth after the recent correction.

Since the beginning of this year, gold prices have shown dynamic growth. Changes in the monetary policy of the Federal Reserve System (FRS) of the United States have become a catalyst for increasing the value of precious metals. The agency plans to reduce the growth rate of interest rates amid a deteriorating situation in the American economy.

Recall that in the fourth quarter of 2018, financial markets showed instability, worrying investors. At this time, the Fed had to officially declare a slowdown in raising interest rates. As a result of this decision, the rate of the American currency was under pressure. Due to this, gold has regained its position, since these assets are inversely correlated with respect to each other.

At the moment, experts do not see the decisive factor in the market for the resumption of growth in prices for precious metals. After the fall in oil prices and the slowdown of the global economy, the problem of rising inflation, previously significant for the US economy, became irrelevant. The countries of the eurozone found themselves in a similar situation, wherein October 2018 inflation was 2.3%, and has now dropped to 1.4%.

Note that the yellow metal is a protective asset against inflation, as it saves savings from depreciation. However, in the absence of inflation, investors have no reason to buy precious metal, analysts say. Experts believe that in the short term, you should not rely on the resumption of the rise in gold prices. The yellow metal will continue to consolidate in anticipation of growth drivers, experts say.

The material has been provided by InstaForex Company - www.instaforex.com
Yellow metal in anticipation of growth drivers - experts