After such an intense Wednesday, also on the same day, both the European Union's Brexit summit, the European Central Bank's board meeting, inflation in the United States, and even the publication of the text of the minutes of the meeting of the Federal Commission on Open Market Operations went boring. However, oddly enough, it is this boredom that contributes to a rational understanding of what is happening. After all, nothing distracts from a thoughtful study of everyday macroeconomic statistics, which told us that, perhaps, Donald Trump is not very cunning whenever he praises himself for his economic achievements. In particular, after rising inflation, which turned out to be better than expected, data on producer prices also pleased investors, as the pace did not remain unchanged, but accelerated from 1.9% to 2.2%. This occurred instead of the expected 19 thousand. 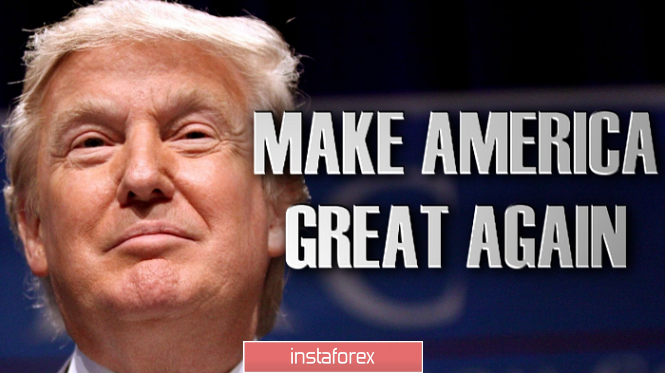 Nevertheless, from the very beginning of today, that is, from the opening of the Asian trading session, the single European currency has noticeably strengthened against the dollar. This growth is completely incomprehensible. It is extremely difficult to explain it with an unexpected awareness of the outcome of the summit of the European Union countries for Brexit, since much time has passed and the pound is almost in place. Even the expectations of today's European statistics seem to be in a very vague explanation, since the rate of decline in industrial production is now at 1.1%, and thus, should slow down to 1.0%. But this is still a recession, albeit with improved dynamics. However, the patient is still more likely dead even though he is showing rare signs of a remotely resembling life. Nevertheless, even though this growth stands out against the general background, the market volatility is still extremely low. But, practically, it is not. This only means that investors do not yet understand what will happen next, not only in a particular country, but globally. There is no understanding of what and how it will grow or decline, which means it is not clear where to invest money. In many areas, this is not only due to the world's mass agitation and misinformation by Brexit. Whether you like it or not, it only concerns Europe, and will not greatly affect global trade. What should be the focus of concern is making it clear when will the European Central Bank and the Federal Reserve stop playing into loose monetary policy, and when the United States will no longer regularly shake up all existing trade agreements and practice racketeering on a government scale in the form of imposing trade agreements that benefit only America. Investors are concerned about these issues. 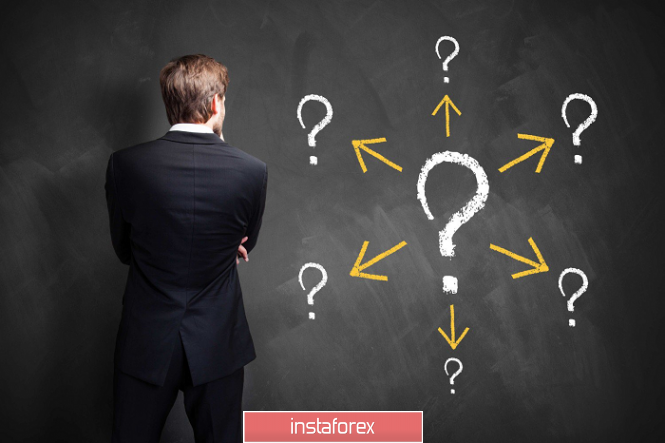 We are considering not only the existing uncertainty, but also the showing of a completely empty macroeconomic calendar. Extremely low volatility will persist for some time at least until the next high-profile events or publication of significant macroeconomic indicators. The single European currency will be kept around 1.1275. 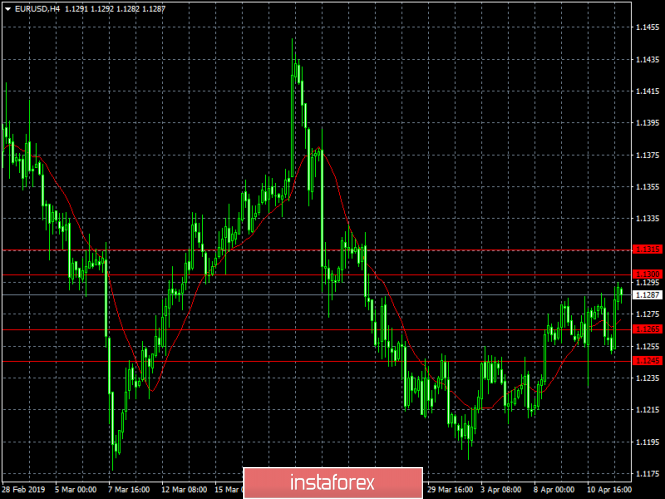 Pound also needs to understand the outcome of the Brexit summit of the European Union countries, which, frankly, is not very straightforward. Moreover, you must need to understand what will lead the negotiations between Theresa May and Jeremy Corbin. The pound will trade at 1.3075. 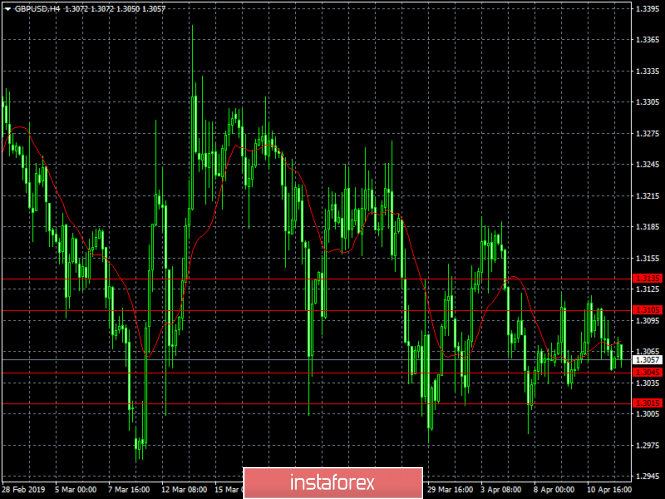 The material has been provided by InstaForex Company - www.instaforex.com
Age of Uncertainty (review EUR / USD and GBP / USD)