Analysis of EUR/USD divergence for April 1. The fall of the euro has stopped 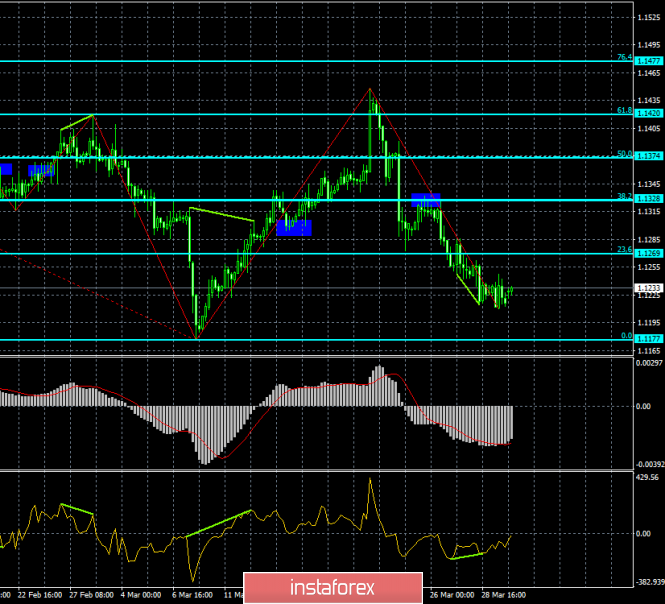 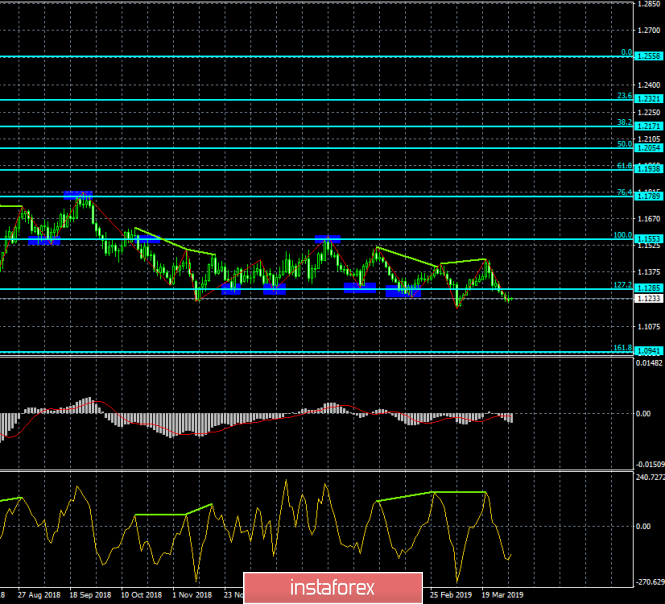 Buy deals on EUR/USD pair can be opened with the target at 1.1269 if the pair disconnects from the level of 0.0%. The stop-loss order should be placed below the level of 1.1177.

Sell deals on EUR/USD pair can be opened with the target at 1.1177 if the pair rebounds from the retracement level of 23.6%. The stop-loss order should be placed above the level of 1.1269.

The material has been provided by InstaForex Company - www.instaforex.com
Analysis of EUR/USD divergence for April 1. The fall of the euro has stopped