Apathy in the market: When will it stop? 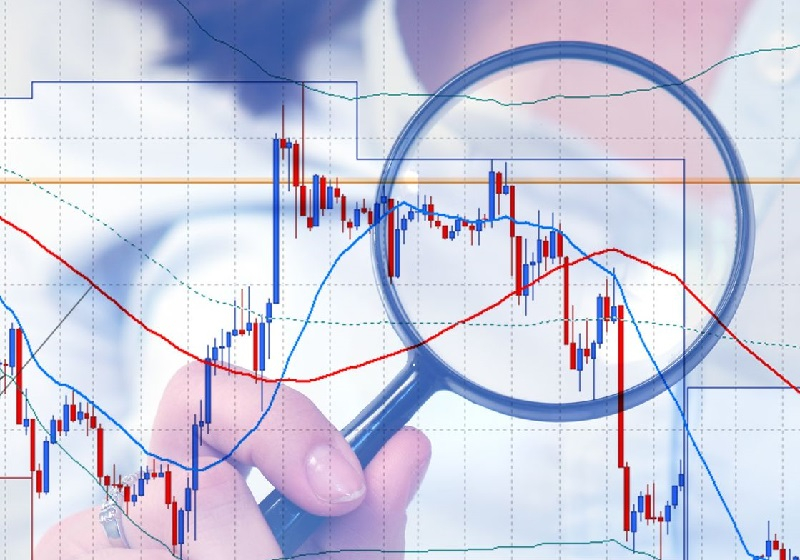 Prolonged low volatility is alarming. Major currencies are traded so stably that traders have doubts on the health of their monitors.

The current week will be shortened, ahead of Good Friday, and then Easter. This time in the forex market has always been difficult, and currency movements were confusing. Before the holidays, traders try to take profits, but in the Easter week there is often a formation of new short-term peaks or falls. They are usually followed by a reversal. Given the fact that on Friday all markets go away for the weekend, and some of them will be closed on Monday, then we are talking about false breakouts.

Currently, currencies are stuck in consolidation ranges. Traders need good reasons to start moving. One of such catalysts can be the publication of a report on China's GDP. It is worth noting that this week is characterized by an abundance of data that is released today, as well as on Wednesday and Thursday.

Releases that are worth paying attention to

The best currency on Monday was the British pound. Now it is facing a period of calm in connection with the Brexit postponement, which should positively affect the value of the pound. The tone throughout the week sets the rise in housing prices, but the sterling's fate will depend on employment, retail sales and consumer inflation. If the price level promises to increase, then retail sales may not reach the forecast. In the event of strong macroeconomic data, the GBP/USD pair has a chance to overcome the $1.32 mark.

Perhaps the main outsider of the beginning of the week was the Canadian dollar. Falling oil pulled the loonie down. The weak economic situation also played its role. The Australian dollar, on the contrary, grew, while its New Zealand counterpart ignored the deterioration in business activity in the services sector. Perhaps it will shift the value of consumer inflation in New Zealand, which will be released on Wednesday. The indicator may well accelerate.

On Tuesday, the focus was on the euro, everyone was waiting for the publication of the indices of the ZEW Research Institute and a breakthrough of the EUR/USD pair. It defended resistance at $1.1315, followed by a sharp decline. The single currency has fallen in price across the market after Reuters reported that ECB representatives consider the regulator's forecasts, according to which the recovery of the eurozone economy is expected in the second half of the year, as too optimistic. Market participants in sharp multidirectional movements extinguished both the "bullish" and the "bearish" impulse.

Overall, the euro's resilience is impressive. The scope of fluctuations in the main pair is close to a record low, which was recorded 5 years ago. Then the currency was stuck in the range of $1.13.

One of the reasons for the prolonged apathy in the market is the situation with interest rates in Europe and the United States. The US Federal Reserve does not plan to raise the cost of lending this year, and the ECB followed suit.

The material has been provided by InstaForex Company - www.instaforex.com
Apathy in the market: When will it stop?