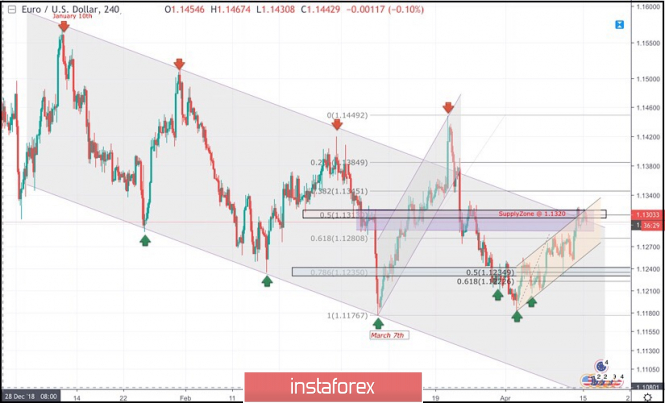 For Intraday traders, the price zone around 1.1280 stands as a prominent demand area to be watched for a possible BUY entry if enough bullish rejection is expressed.