Australian suffered from weak inflation, the dollar is preparing to go up 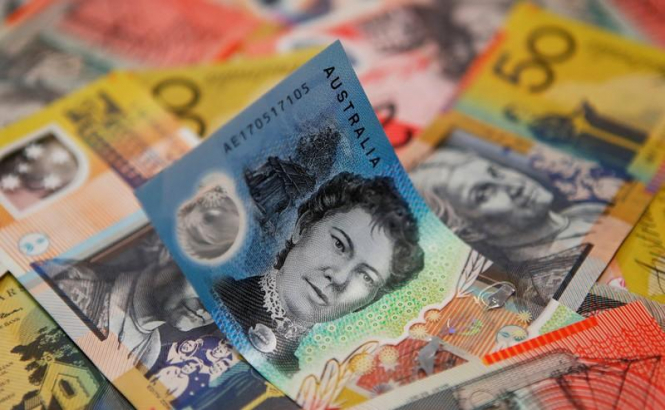 The Australian dollar was knocked down by lower than expected inflation rates. This has reinforced the prospect of a lower interest rate, while the US dollar continues to feel more than confident within the 22-month high reached during the previous session. The dollar has strengthened thanks to strong data on housing in the US — another indicator showing that the US economy is much superior to competitors. This optimism encourages investors to buy the dollars in recent weeks. It remains to wait until Friday when the most important data on GDP for the first quarter will be published. According to most experts, the US GDP will show strong growth, which will push the dollar even higher.

Consider in more detail the situation with the Australian. Given the significant decline over the past 24 hours, we can expect a small rebound due to profit taking, but in general, the outlook for the currency is weak. Plus, there are too many AUD sellers on the market. 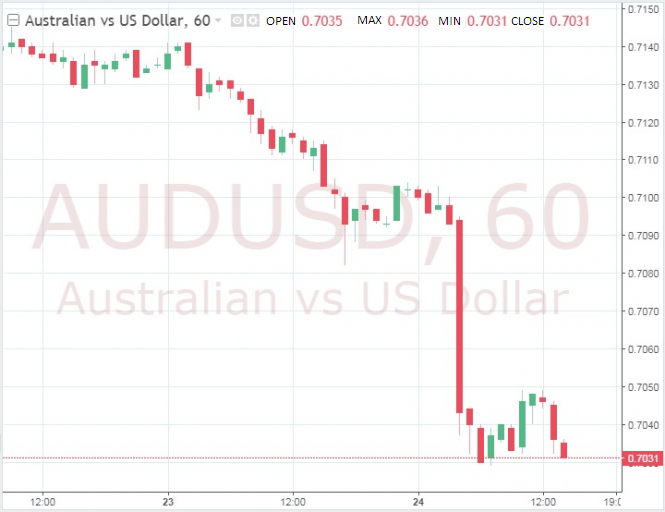 The euro weakened by 0.1 percent to 1.12165 dollars but holds above Tuesday's lows of 1.1192 dollars. Although the German business climate index was lower than forecast, it had little effect on the already weaker single currency. The euro cannot rise, as negative sentiment persists after the disappointing PMI data, and only short positions keep it above the annual low. The currency can be saved by more positive economic data, good political news and higher yield of government bonds. 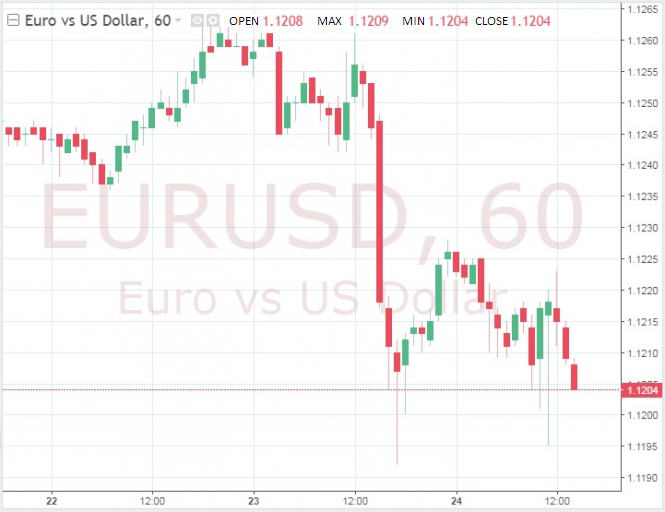 The material has been provided by InstaForex Company - www.instaforex.com
Australian suffered from weak inflation the dollar is preparing to go up