Brexit: finding a way out of the impasse means choosing the lesser of the evils 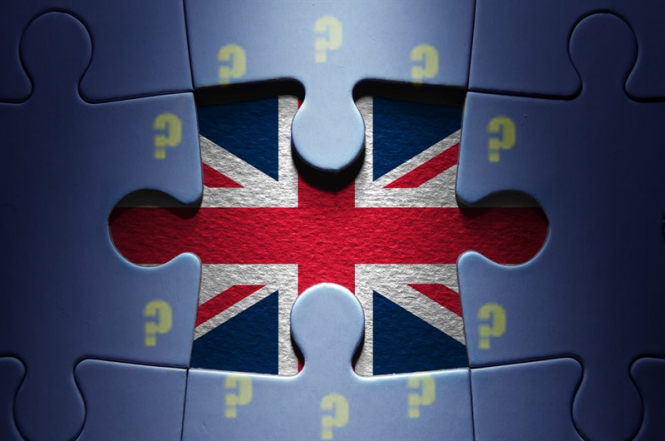 Brexit's initial deadline (March 29, 2019) has passed, but the United Kingdom is still in the European Union. Now, the latest date is April 12, and the country's withdrawal from the alliance can still take place. This will happen if British politicians are unable to reach a compromise.

On the eve, the deputies of the House of Commons again rejected all options presented as an alternative to the "divorce" plan with the EU proposed by British Prime Minister Theresa May.

However, lawmakers still have a chance to take the process of the country's withdrawal from the bloc under its control and express the opinion that the government should take further.

Tomorrow, the next "signal" voting on alternative Brexit scenarios should take place in the Parliament.

It is assumed that the majority of votes may receive the option proposed by the representative of the Conservative Party Kenneth Clarke, according to which the United Kingdom remains in the eurozone and negotiates with the EU on a temporary Customs Union.

According to the newspaper The Sun, members of the government are increasingly inclined to the same option.

Today, T. May is expected to hold five-hour talks with her cabinet, during which supporters and opponents of the country's withdrawal from the EU will fight for the best option. It is possible that the ministers may be invited to consider the possibility of moving the Brexit deadline until the end of the year or at a later date.

Thus, if British politicians fail to reach a consensus, then Brexit will either have to be postponed for years, or go out on April 12. In the latter case, the "hard" scenario will cease to be a hypothetical threat and become a reality.

According to Klaas Knot, member of the Board of Governors of the European Central Bank (ECB), the situation around Albion's exit from the EU is now the most serious threat to the eurozone from a political point of view.

"The market does not seem to be counting on Brexit. If it happens, then the pound sterling will be under pressure," K. Knot noted.

According to some estimates, in the event of an unregulated exit from the EU, the United Kingdom may lose about 2% of GDP in the next two years, and the British currency – to fall by 20-25%.

"The pair GBP/USD is still above 1.30. Apparently, market participants are still hoping that a British exit from the EU without an agreement can be avoided. Some of them even expect Brexit to be delayed until 2020. However, if the situation does not clear up in the coming days, the pound against the dollar may drop to $ 1.28, as the market will start to get nervous about the "hard" Brexit," experts of the Italian bank UniCredit believe. 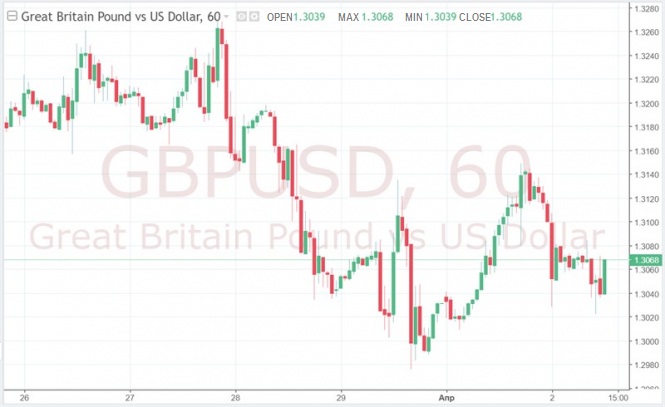 The material has been provided by InstaForex Company - www.instaforex.com
Brexit: finding a way out of the impasse means choosing the lesser of the evils

The Euro / Dollar currency pair for the last trading day showed low volatility of 57 points. However, this is true enough to pay the previously set forecast. From the point of view of technical analysis, we have the long-awaited breakdown of the accumulation of 1.1320 / 1.1370, which kept us almost a week. The expected impulse, after the breakdown of the border 1.1370, was fixed on the market, and traders managed to ride it, reaching the predicted value of 1.1400. Of course, the breakdown of the cluster was contributed to the information and news background. Yesterday, everyone was waiting for the speech of British Prime Minister Theresa May, where she informed the deputies of the House of Commons about the results of recent talks with the European Union. But what is more interesting is that speculators were waiting for one thing - the news about a possible delay, as a result: "If the House of Commons refuse to approve an agreement with the EU, then they will also refuse to appro…