Brexit: to leave or stay? After all, I do not want to say goodbye! 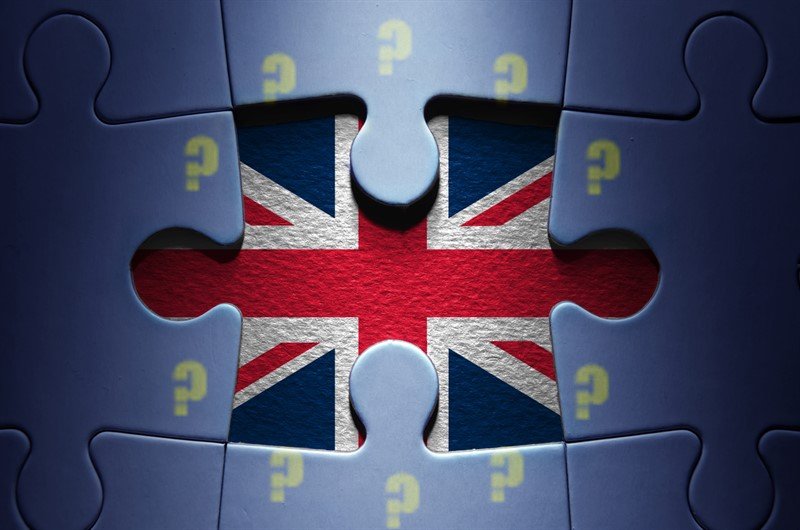 Only a few days remain until the current Brexit date, and this becomes an exciting moment for traders of the pound sterling.

The issue of extending the term of Article 50 of the Lisbon Treaty is currently on the agenda.

British Prime Minister Theresa May insists on a short respite for Brexit, and the EU for a long delay.

If Brussels does not satisfy London's request, then the United Kingdom will withdraw from the bloc without a deal this Friday.

"I believe that Brexit should be postponed to a later date. One of the possible options is an extension with an open date for a period of not more than one year," said European Council President Donald Tusk.

According to him, the "flexible" term will allow the UK to freely leave when it is ready, and the European Union will be able to avoid repeated Brexit summits.

An emergency meeting of European leaders will take place in Brussels today, where a final decision on the terms of the "divorce" will be made.

It is assumed that if the EU and London agree to extend Brexit, then further developments will depend on the United Kingdom. Currently, the British government is trying to negotiate with the opposition regarding the question of ratifying the "divorce" agreement. If they succeed, the document will go to the House of Commons for consideration.

However, if negotiations between representatives of the Conservative and Labour parties fail, then the British Parliament will have to choose between possible Brexit options, including a repeated referendum and refusal to leave the EU.

"It is not in the interests of Brussels and London to allow the implementation of the "hard" scenario. First, this option will lead to undesirable difficulties for European companies, especially given the fact that the deteriorating conditions in the world do not bode well for the eurozone economy. Of course, the United Kingdom will suffer more serious damage in this case. However, this is an unnecessary risk for the EU, while it, without much success, is trying to resolve trade issues with the United States. Secondly, Ireland will suffer the most - both politically and economically - from a disordered Brexit compared to all of the other EU countries. The issue of the Irish border has been discussed for two years, and EU leaders have promised to support Dublin. "Hard" Brexit will become a mockery of these promises. Thirdly, it is necessary to take into account the possible political consequences of a hasty and indiscriminate exit of Great Britain from the EU. Much of the blame will undoubtedly lie on London. But a failure in a process designed to demonstrate professionalism, political maturity and unity of the EU will not benefit anyone except the European skeptics, right-wing nationalists and populists who hope to succeed in the elections to the European Parliament next month," according to a report from The Financial Times.

It is expected that, if the EU still maintains its position, and the Brexit delay is long, then the GBP/USD pair will begin a vigorous growth on expectations that the UK's withdrawal from the EU may not occur at all.

If European leaders choose to comply with T. May's request and provide the UK with another short delay, the British currency may also strengthen against the US dollar in response. However, uncertainty will remain, which will limit the pound sterling's growth.

In case a "hard" scenario is implemented, if at least one EU member says "no" to the postponement, the GBP/USD pair will enter a free fall mode. According to the most pessimistic estimates, the pound sterling may fall to its lowest level in 30 years in the region below 1.15.

The material has been provided by InstaForex Company - www.instaforex.com
Brexit: to leave or stay? After all I do not want to say goodbye!