The main event on Wednesday - negotiations in the EU to postpone Brexit - due to the inability of the British authorities to accept an agreement with the EU on relations after Brexit.

Most likely, EU leaders will decide to postpone Britain's withdrawal before the end of the year.

This will probably be a positive for the market.

Also late in the evening at 18.00 London time, the report (minutes) of the last Fed meeting will be released.

Most likely, there will not be anything unexpected: the Fed's soft position, the rates will not be raised until the end of the year. 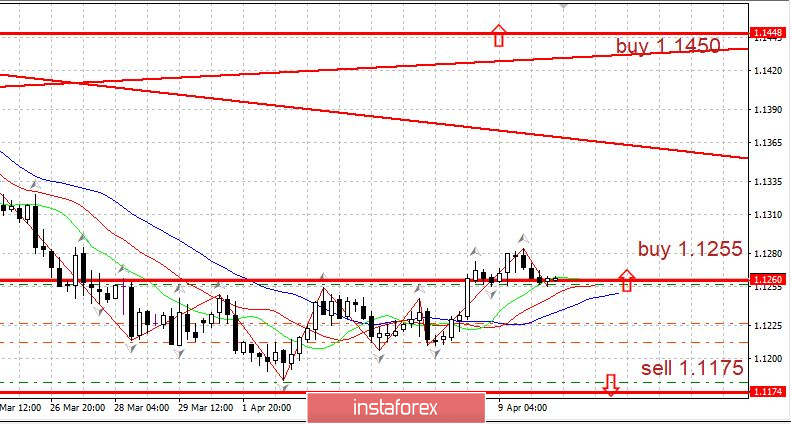 The material has been provided by InstaForex Company - www.instaforex.com
Burning forecast 04/10/2019