Carry trade is back in fashion 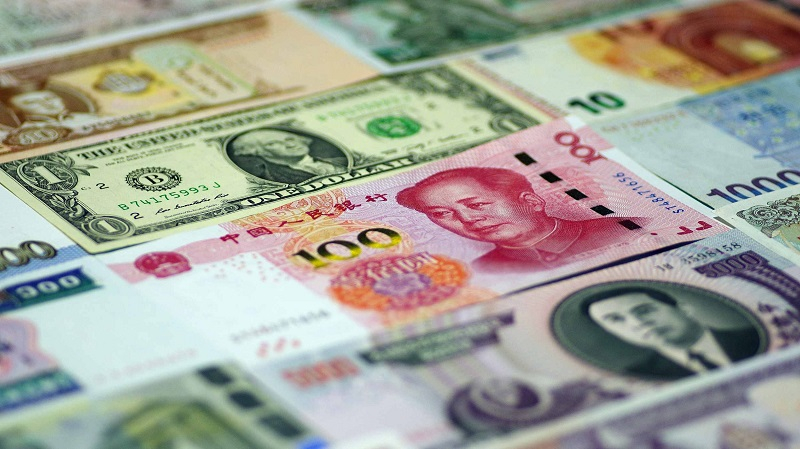 In conditions of low volatility, traders once again resort to the help of a carry-trade strategy. Last week, a Bloomberg currency index that measures carry-trade returns from eight emerging markets has increased for the second week in a row. Such dynamics is recorded for the first time in more than two months. At the same time, expected fluctuations in currencies dropped for a second week, according to a JPMorgan Chase & Co volatility indicator.

The lack of volatility in the foreign exchange markets suggests that investors need evidence to accelerate the growth of the global economy. Only then will they begin to enter long positions in EM-assets. Buyers' confidence in improving the state of the Chinese economy seems to be increasing every day. But the data on Wednesday, most likely, will show that the growth rate of the second largest economy in the world in Q1 stalled to 6.3%.

On Wednesday, Indonesians will decide whether to give the current president, Joko Widodo a mandate for a second five-year term or to choose another leader. The official count may take several days. Last month, the rupee became the best in Asia after the Philippine peso.

In Brazil, traders' attention will be directed to the first congressional vote on the pension reform bill. Any postponement of a political event scheduled for Wednesday will be perceived negatively. Markets will focus on the number of votes that supported the bill. The situation with the speaker of the lower house, Rodrigo Maya, will also be in sight, after local media accused him of bribery.

Senior representatives of the Bank of Korea on Thursday will discuss the possibility of a rate cut later this year after an unexpected slowdown in inflation in March. Market participants are already evaluating potential monetary easing. The yields on 3-year government bonds for the first time since 2016 fell below the rate at the end of March.

China is in focus

Along with the GDP report for Q1, China will publish monthly data on retail sales and industrial production. Investors are waiting for growth rates. In addition, on Wednesday comes the first maturity of the medium-term credit line in the amount of 367.5 billion yuan, or $ 55 billion. According to Chinese analysts, this gives the ideal time to adjust the reserve indicators of banks in case of disappointment with the growth statistics. China's securities should benefit from easing trade tensions with the US.

The material has been provided by InstaForex Company - www.instaforex.com
Carry trade is back in fashion