EUR / USD: can the ECB offer something new to the euro bears? 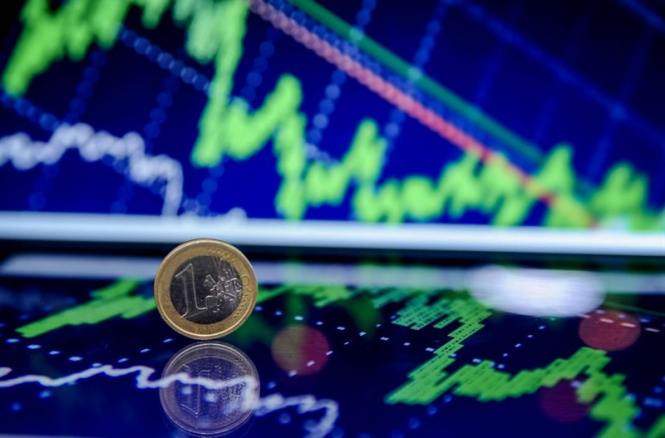 Today, the focus of investors' attention is the regular meeting of the European Central Bank (ECB). The results of which will enable the regulator to announce the monetary policy decision and report on future plans. Despite the unexpected changes in rate, the press conference of the ECB President Mario Draghi promises to be quite interesting. After all, it is known that he knows how to set markets in motion.

Obviously, at the current stage, the ECB has no particular reason for optimism: business activity in the manufacturing sector of the eurozone is declining. Inflation is slowing down. In addition, there are remaining threats associated with Brexit and American protectionism. Following the results of the next meeting of the ECB, first of all, the regulator's assessment of the state of the economy of the currency bloc should be paid much attention. It is assumed that if the phrase about downward risks reappears, the EUR / USD pair will react to this with a fall.

However, M. Draghi may note that the timid signs of recovery in the eurozone economy do exist, and which should determine the rise of the euro.

However, if the ECB suddenly decides to reveal the details of the new TLTRO program right now instead of its expected release in June, then this will put pressure on the single European currency.

If M. Draghi confirms that interest rates will remain at current levels longer than the "forward guide" suggests, this also presents a negative point for the euro.

Thus, if the head of the ECB at a press conference focuses on negative factors, the EUR / USD pair will fall. In this case, the March low at 1.1176 will be the resistance level. With any hint of optimism, the euro could strengthen against the dollar to $ 1.1350.

The material has been provided by InstaForex Company - www.instaforex.com
EUR / USD: can the ECB offer something new to the euro bears?