Euro and pound are not waiting for the best week 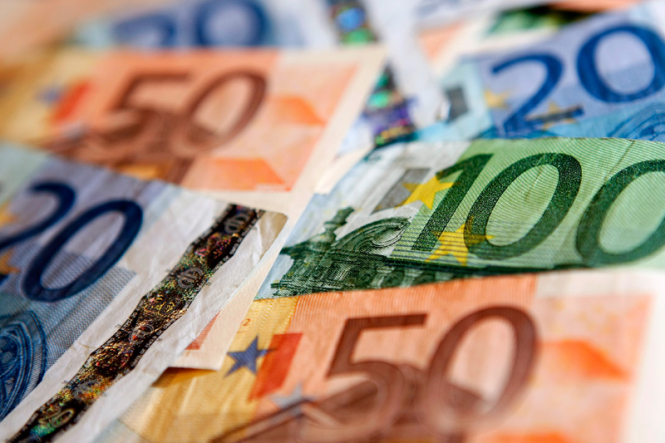 While the currencies of developing countries as well as the dollar that joined them are rising based on the news about the growth of manufacturing activity in China, the euro is stalling on the spot. And it seems that it will be difficult to be moved. The euro continues to move closely to a three-week low of 1.1210 dollars with rare variations of no more than 0.1 percent, up to 1.1232 dollars. The governor of the Dutch Central Bank, Klaas Knot, one of the most influential representatives of the monetary policy committee of the European Central Bank, said that it is clear that interest rates will remain at a level that was lower than before the crisis, even after normalization of the policy. 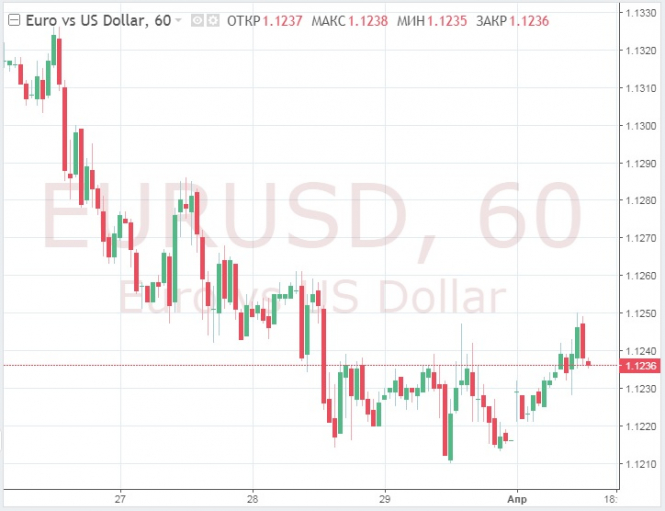 Sterling also fell slightly, to 1.3032 dollars, remaining near the Friday low of 1.2977 dollars and close to the low of last month of 1.2945 dollars. The withdrawal of Britain from the European Union is still in question after the defeat of Prime Minister Theresa May in Parliament. The Prime Minister remains under serious pressure from rival factions that insist on Brexit without a deal. It is believed that traders and investors have reduced trading in the pound because it has become very difficult to predict its movement against the background of constant and sometimes mysterious political events. Most likely, Monday will be another interesting day in parliament if parliamentarians can form a majority around several petitions.

The material has been provided by InstaForex Company - www.instaforex.com
Euro and pound are not waiting for the best week