Euro seems permanently stuck near $ 1.12, there is nowhere to wait for support 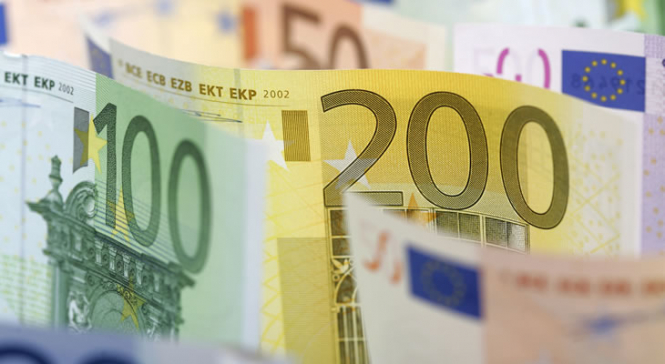 The euro is stuck near the monthly low and probably will not be able to move to growth in the coming days amid signs of weakness of the German economy, which are overlap optimism about the US-China trade negotiations and a more "soft" Brexit. The euro will hang for a long time in the range of $1.12-1.16, especially considering the actions of the European Central Bank. Recall that in April, the single currency opened growth on the wave of signs of recovery in the region's economy and the news that trade negotiations between the two largest economies of the world seem to be moving forward. 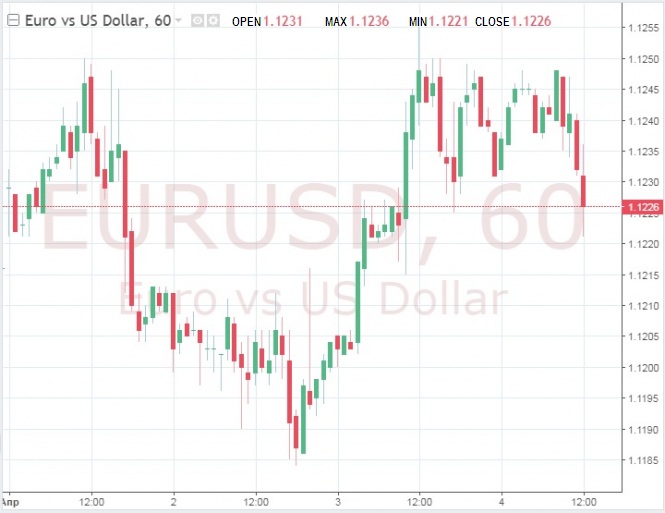 The euro began to decline after the data showed a reduction in the volume of industrial orders in Germany. In addition, the currency will not receive support from the ECB, which refused to tighten monetary policy. Taking into account all the negative factors in general, the euro still looks pretty good. Investors are advised to wait for the publication of the minutes of the March meeting of the ECB and to pay special attention to the details of the plan of the ECB on the issuance of new cheap loans to banks and to the debate about interest rates.

The material has been provided by InstaForex Company - www.instaforex.com
Euro seems permanently stuck near $ 1.12 there is nowhere to wait for support