EUR/USD: the euro is at risk of becoming a victim of American protectionism 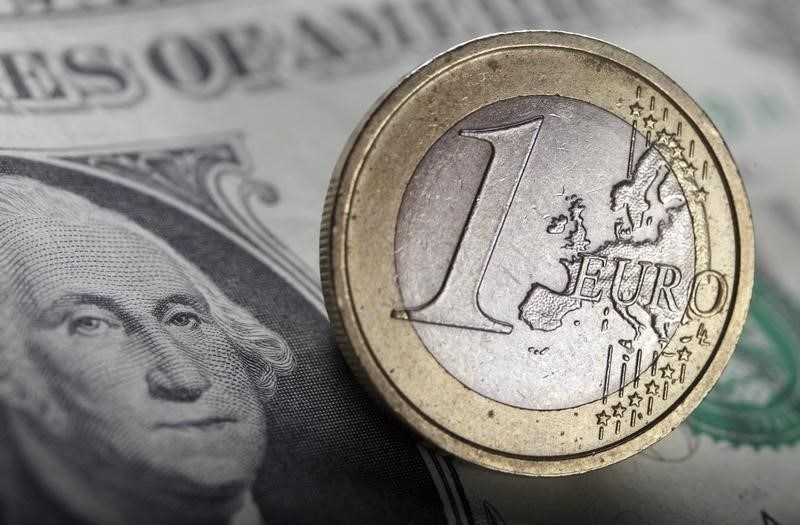 Today, the single European currency continues to strengthen against the US dollar amid a revival of risk appetite. 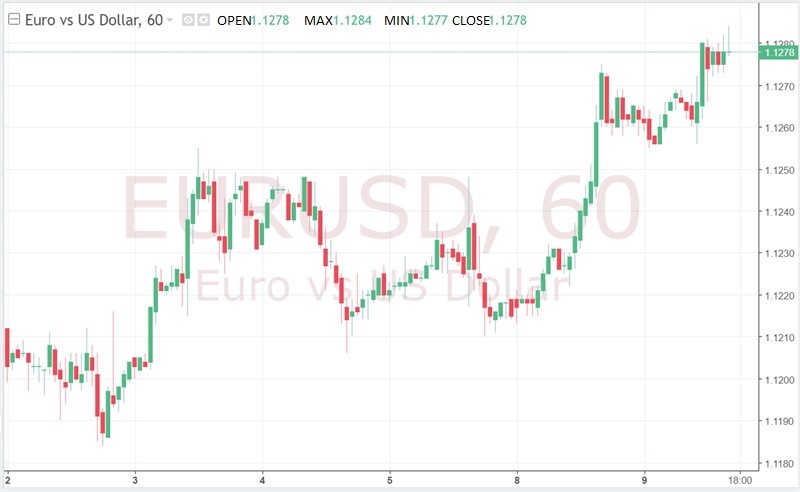 The news from the front of the US-China trade negotiations contributed to the improvement of market sentiment.

It is expected that the trade agreement between the two largest economies of the world will be signed in the coming weeks.

The dollar, which is usually used as a defensive asset, was out of business in such circumstances.

However, as soon as the bulls had a ray of hope for EUR/USD, the White House said that the United States could impose duties on imports of goods from the eurozone worth 11 billion dollars in response to EU subsidies for aircraft manufacturing corporation Airbus.

It is possible that, since it has finished "military" action in Asia, America can switch to Europe.

According to experts, the trade conflict between Washington and Brussels can bring more negative in the eurozone than Donald Trump's protectionism against China. Certainly an excellent reason for the weakening of the euro.

According to updated data, in February, imports and exports in Germany declined more than expected compared with last month - a sign that the growth of the German economy in Q1 will be rather weak. A similar forecast could be true for the currency bloc as a whole.

Since the European economy continues to give alarming signals, market participants are betting on the continuation of a soft monetary policy by the ECB.

According to Goldman Sachs, the volume of speculative short positions on the euro has increased to its highest values from December 2016, to $13.9 billion.

Meanwhile, Bloomberg analysts believe that the slowdown in the German industry is a temporary phenomenon, and the economic recovery of the eurozone will extend a helping hand to German exports.

It is assumed that in the event of the termination of trade wars and the acceleration of global GDP growth, the EUR/USD pair will be able to rise to the upper limit of the range of 1.12-1.15.

However, the cost of borrowing in the United States is still low, fiscal policies are stimulating, and the labor market is strong. What is not a reason for the rapid growth of the American economy in the second and fourth quarters? Thus, the likelihood of the euro's decline to the level of $1.1 in case of a support break at $1,118-1.12 remains.EUR/USD: the euro is at risk of becoming a victim of American protectionism

The material has been provided by InstaForex Company - www.instaforex.com
EUR/USD: the euro is at risk of becoming a victim of American protectionism