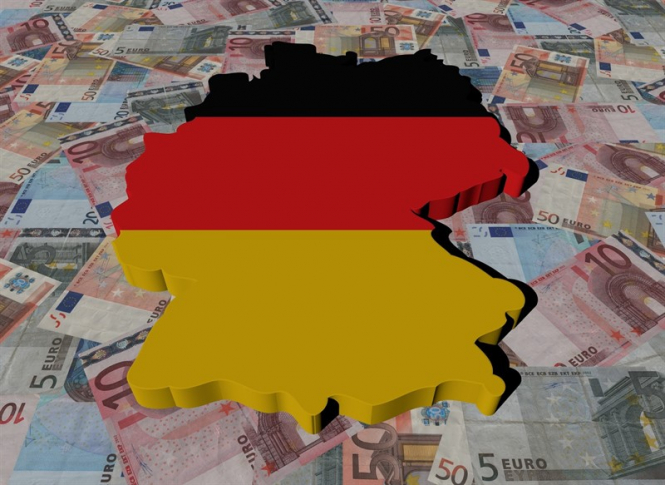 The EUR/USD pair is still trading in a narrow price range in anticipation of the release of statistics for the eurozone, which may indicate the state of the economy of the currency bloc. 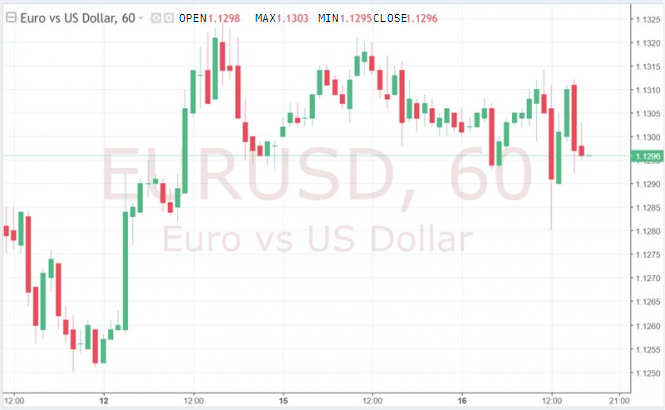 It should be noted that for half a year, the EUR/USD pair has been in the range of 1.12-1.16. According to JP Morgan, the volatility of quotations fell to the lowest levels since mid-2014.

According to experts, the reasons for the "sleepy" state of the major currencies should be sought in the passive position of the leading central banks, as well as in the gradual clarification of the situation with the US and China trade disputes.

It is assumed that at least until the end of this year, the Fed will keep the interest rate at 2.5%, and the ECB will not begin to normalize monetary policy.

"I think that the target range of the federal funds rate will not change until the autumn of 2020. This will improve inflation forecasts and ensure that it reaches the level of 2% or slightly higher," – said the President of the FRB of Chicago Charles Evans.

According to Reuters, some ECB members doubt that economic growth in the eurozone will recover in the second half of the year. This increases the likelihood that the first interest rate hike by the ECB, which is expected next year, will be delayed even further.

On Monday, Bloomberg reported that the United States does not intend to waive previously imposed duties on $50 billion worth of Chinese-made products to America, even if a trade agreement is concluded. At the same time, Washington would like the People's Republic of China to change the structure of goods subject to tariffs by $50 billion of goods. Such a state of affairs would allow the head of the White House, Donald Trump, to declare his victory in the trade war with China before the 2020 presidential election.

Along with trade conflicts, Germany remains the focus of investor attention. It is known that the fish rots from the head, and the problems of the German economy can echo throughout the eurozone.

According to the monthly report of the Center for European Economic Research (ZEW), the index of economic sentiment in Germany in April increased by 3.1 points against minus 3.6 points, noted in March. Analysts had expected the indicator to grow to 0.8 points. The indicator returned to the positive zone for the first time since March last year.

"The improvement in the economic sentiment indicator in Germany is primarily due to the hope that the global economy will not develop as bad as previously expected. The postponement of Brexit also contributed to improved expectations," said ZEW President Achim Wambach.

The fact that economic sentiment in Germany has been positive over the past 13 months suggests that the Eurozone's largest economy is gaining momentum again after nearly reaching recession at the end of last year.

"It may turn out that the gloomiest forecasts for the growth of the European economy in the first quarter will have to be revised," said Angel Talavera, lead economist for the eurozone at Oxford Economics.

Thus, if the Bundesbank's hopes for a gradual recovery in Germany's GDP are confirmed, the EU's faith in concluding a trade agreement with the US will grow, and statistics for the eurozone improve, the bulls of EUR/USD will have an excellent reason to go to the next storm of resistance at 1.132-1.1325.

The material has been provided by InstaForex Company - www.instaforex.com
EUR/USD: focus on the euro area locomotive – Germany