EUR/USD: "upper classes" can not, and the "lower classes" do not want to? 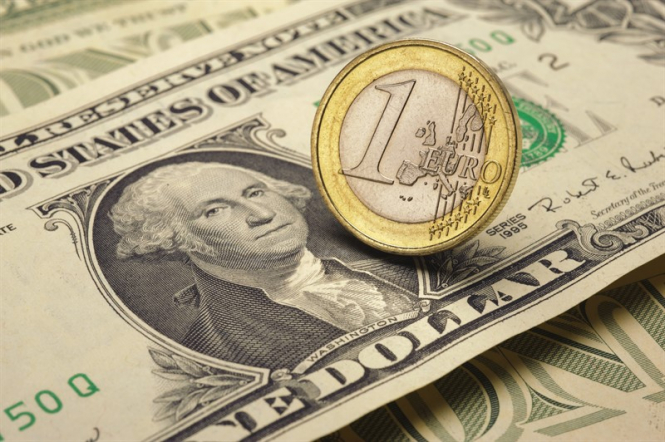 The EUR/USD pair is still trading around the mark of 1.13. Another attempt by the "bears" to break through to the south was defeated, and the pair returned to a narrow range. A slight decrease occurred against the background of the strengthening of the American currency, and the subsequent recovery was due to the release of positive statistics from the Middle Kingdom. 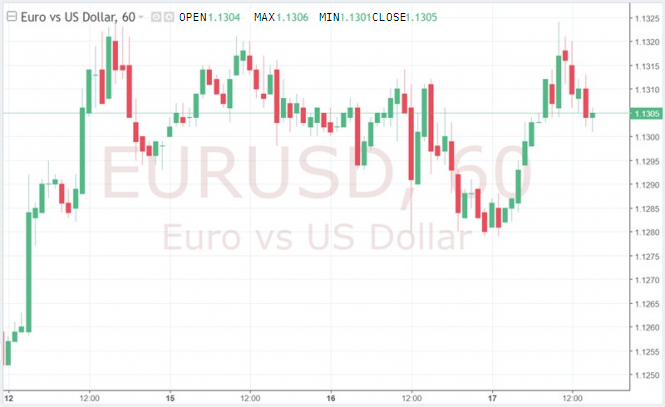 According to the National Bureau of Statistics of China, in the first quarter of this year, the country's GDP expanded by 6.4% year-on-year, whereas it was expected to grow by 6.3% previously. Stimulating the Chinese economy seems to produce results, and this favorably affects market sentiment.

Meanwhile, things are not so rosy in the eurozone.

The economy of the currency bloc is weakening, the US threatens to impose trade duties on goods supplied to America from the Old World, and the spread between 10-year German and American bonds is increasingly moving to negative territory.

Last week, the President of the Bundesbank and a member of the board of the European Central Bank said that the growth rate of the eurozone's largest economy could slow down significantly in 2019.

The German government for the second time in three months significantly lowered the assessment of the country's economic growth for this year. The new forecast suggests that German GDP this year will increase by only 0.5%, while in January growth was expected at 1%, and in the autumn of last year – by 1.8%.

According to experts, from a fundamental point of view, it is still difficult to find reasons for maintaining the "bullish" position on the euro, and therefore there is no doubt that the bears will again try to take control of the situation. In this case, the probability of false breakdowns is high.

"Yesterday, the ZEW business optimism data provided support for the EUR/USD pair, and today China statistics. However, the pair's growth is limited by pessimistic statements by the ECB. An important test is waiting for EUR/USD tomorrow – the April PMI indices of the Eurozone will be released. The weak performance can cause the pair's decline on 50-70 points" – the specialists of Danske Bank noted.

The material has been provided by InstaForex Company - www.instaforex.com
and the "lower classes" do not want to? EUR/USD: "upper classes" can not