EUR/USD: will the euro cross the Rubicon? 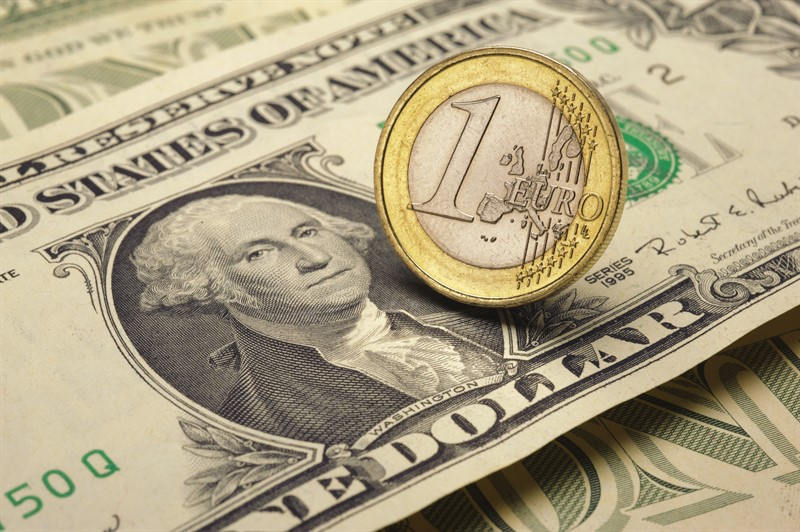 Today, the EUR/USD pair is trading near annual lows marked in early March. Pressure on the single European currency was exerted by weak statistics on the eurozone and the increasing uncertainty on Brexit. 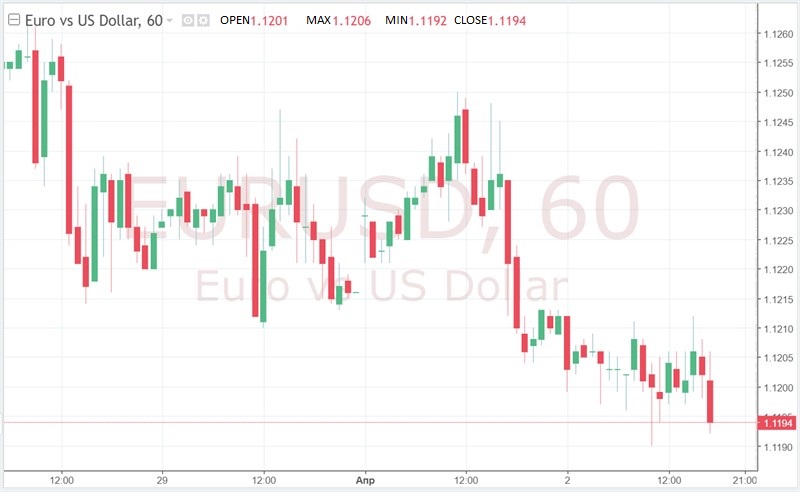 Given the fact that the core inflation index in the eurozone remains well below the benchmark set by the ECB, and the index of business activity in the manufacturing sector in Germany is at a low level since the European debt crisis, it seems premature to talk about the speedy recovery of the bloc economy.

In addition, according to Luis De Guindos, vice president of the ECB, markets are now underestimating the consequences of Britain's unorganized withdrawal from the EU, which could lead to a further slowdown in European GDP. This will be bad news for the euro.

However, it is possible that the crisis of the British government's legislative and executive branches paralyzes London's political will so much that Great Britain will not exit the EU with or without an agreement.

In addition, hopes of the European economy's gradual recovery still remains in connection with the willingness of Washington and Beijing to end the trade war.

If the parties eventually make a deal, it will support the demand for risky assets and will be positive for the euro. In this case, the US currency risks falling.

In the meantime, the dollar is in high demand due to the weakening of other major world currencies.

According to experts, the final straw in the balance, which will provide a breakdown of the EUR/USD to a level of 1.118, below which the pair has not fallen since 2017, could be a report on the state of the US labor market in March, which will be released on Friday.

The material has been provided by InstaForex Company - www.instaforex.com
EUR/USD: will the euro cross the Rubicon?