Fasten your seat belts: after a lull in the market, a surge of "turbulence" is expected 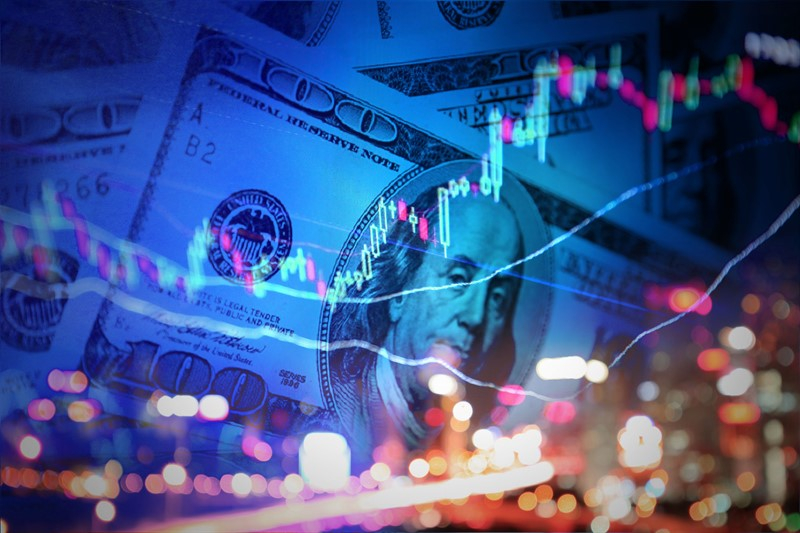 Despite the global lull in the Forex market, traders do not seem to relax. The bottom, where JP Morgan's world currency volatility index turned out to be, may portend strong fluctuations in the US dollar exchange rate - this has happened three times in the past 25 years. Some currency strategists warn that they should prepare for a surge in market "turbulence."

In the meantime, in the face of declining volatility of key currencies, investors are forced to search every corner of the market in search of profit.

"The lack of serious movement in developed markets means that currency traders should try their luck in the darker corners of the liquid currencies of developing countries," said Peter Rosensstraich of Swissquote Bank.

According to Keith Jax, a Societe Generale specialist, using the yen as a funding currency to buy Indian rupee, Chinese yuan or the Philippine peso could bring substantial profits.

"At the beginning of the year, we opened longs for the USD/ZAR pair, since it managed to rally, which took place in February-March. We received about 6% profit on this jump, and I am very pleased with it, "said Allianz investment manager Casper Brzezniak.

"The pound sterling is trading in an even narrower range than its counterparts, since Brexit was postponed until October, and the volatility of the British currency fell sharply. To make money in these conditions, you need to have time to take advantage of short periods of volatility on the news. This strategy can bear fruit if you choose the right range. Timing is also very important," said Scott Thiel of BlackRock Inc.

The material has been provided by InstaForex Company - www.instaforex.com
a surge of "turbulence" is expected Fasten your seat belts: after a lull in the market