Gold price will rise in the case of "hard" Brexit 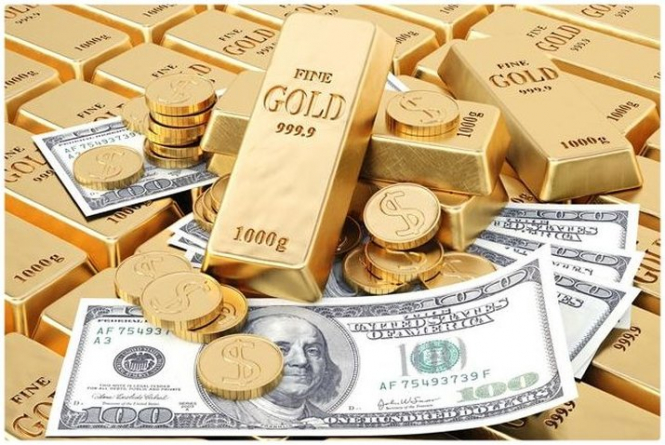 According to experts, the current strengthening of the US currency and the activation of stock markets put pressure on the price of gold. The precious metal price is largely influenced by the unstable geopolitical situation with Brexit. Investors expect a further increase in the price of the yellow metal in the case of the implementation of the "hard" option of the UK's exit from the European Union.

According to analysts, gold is in high demand during times of crisis, when investors want to keep their savings. An example of this is the situation in global stock markets at the end of last year when quotations began to decline, and the cost of precious metals showed growth.

However, in January 2019, the opposite trend was recorded. The American Dow Jones index increased by 12%, and the German DAX – by 10%, while the price of gold rose by only 1%. As for silver, it fell by 1.8%. This development surprised many investors, experts say.

Currently, the stock market shows a positive attitude caused by the repurchase of shares by a number of companies. It is noted that companies from the S & P 500 list sent $806 billion to buy their shares. This was facilitated by the tax reform of US President Donald Trump, which allowed corporations to obtain additional liquidity. As a result, the profit gained was not spent on economic development and joined the global stock market. From January to March 2019, American companies sent an additional $253 billion to repurchase their securities, experts say.

Investors in precious metals should remember that the growth of the stock market will put significant pressure on the price of gold and silver, experts remind. However, in the case of "hard" Brexit, investors in the yellow metal can expect an increase in the value of gold. In this situation, the precious metal will receive support for continued growth, as market players will want to keep their capital.

The material has been provided by InstaForex Company - www.instaforex.com
Gold price will rise in the case of "hard" Brexit