Greenback prefers to "sit on the sidelines" 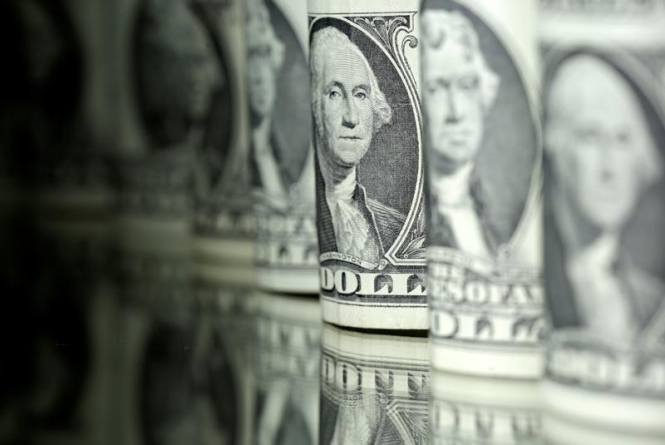 The Fed continues to maintain a cautious position, preferring to "sit and wait on the sidelines." The US currency, too, cannot yet choose the final direction of movement. 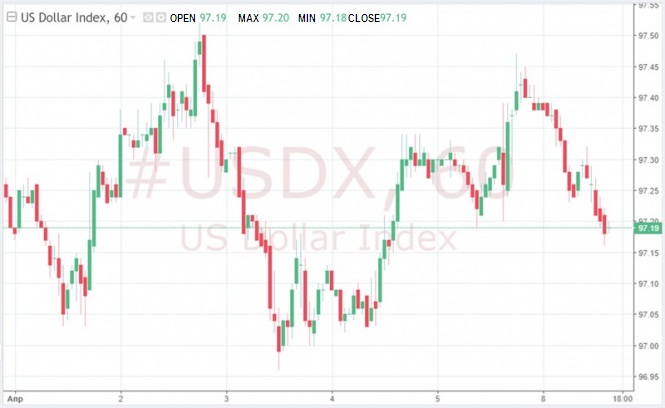 Published last Friday, a report on the US labor market in March showed that despite a significant increase in the number of new jobs in the country, wage growth rates are losing momentum. The indicator expanded by 0.1% on a monthly basis. According to the forecast, it should accelerate to 0.3%.

According to Yukio Ishizuki, currency strategist at Daiwa Securities, based on the March release on the labor market, the Fed can neither raise the interest rate nor reduce it, as they do not allow to make a decisive step in any of the directions.

"Friday's report on jobs did not change our opinion that the Federal Reserve will not go to reduce the interest rate in 2019," – said the representatives of ABN Amro.

"The market's expectations that the regulator will ease monetary policy, that is, lower the interest rate on federal funds, are excessively high. This, combined with the continued weakness of the eurozone economy, should support the American currency," they added.

ABN Amro believes that by the end of the second quarter, EUR/USD will drop to the level of 1.10.

"The world economy has not yet got rid of the risk of recession," JPMorgan experts said.

They recommend a long position in greenback against the euro and the Australian dollar.

The material has been provided by InstaForex Company - www.instaforex.com
Greenback prefers to "sit on the sidelines"