How do data from China affect different dollars differently? 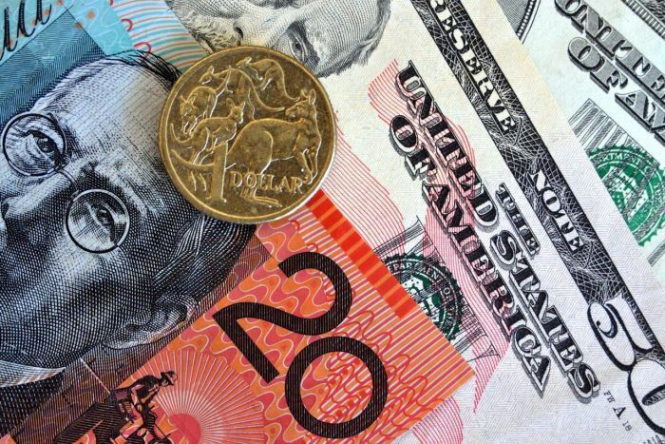 The Australian dollar is rising on news from China. The currency has updated a two-month high after the PRC's economic growth rates have surpassed forecasts. Now investors have good reasons to believe that the worst is over for the world economy. The Australian's jump pleased traders who had recently searched for the right direction after a lull in the foreign exchange markets, while the euro and the dollar practically did not move, and the volatility remained suppressed. True, the Australian currency is pursued by the "pigeon" mood of the Reserve Bank of Australia, but even this did not prevent it from rising above $ 0.72 for the first time since February 21. The Chinese economy grew 6.4 percent in the first quarter. The Australian dollar is very sensitive to the economic situation of China, Australia's largest trading partner. Hereby confirming that it is actually important for the Australian dollar, and that for China. The currency rose, despite the fact that the recent comment of the RBA on rates has caused negative sentiment. 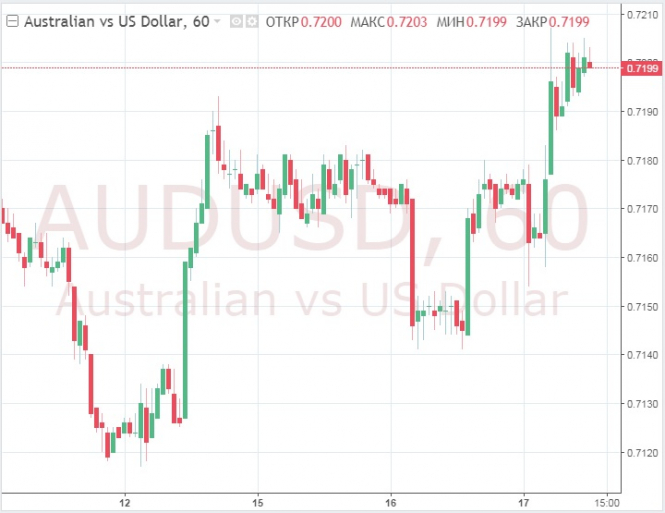 Another dollar - the American - met Chinese economic success with a decline. The "American", who often acts as a safe haven, weakened against the euro after the publication of data from China, which eased concerns about a slowdown in the global economy. The dollar index versus a basket of six major currencies also declined. The euro rose 0.4 percent to $ 1.1300. The single currency came under pressure after just four sources reported that some officials at the ECB considered the economic forecasts of the regulator too optimistic, since China's economic weakness and trade tensions persist. 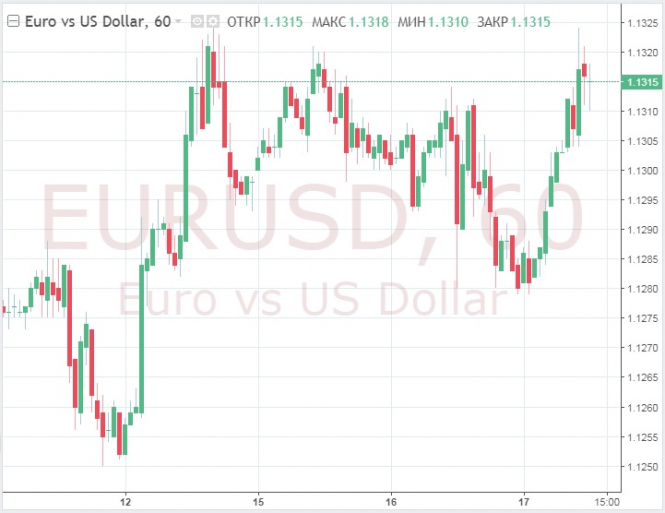 The material has been provided by InstaForex Company - www.instaforex.com
How do data from China affect different dollars differently?