It is difficult to be a "greenback"-bear, if it's not in a hurry to decline 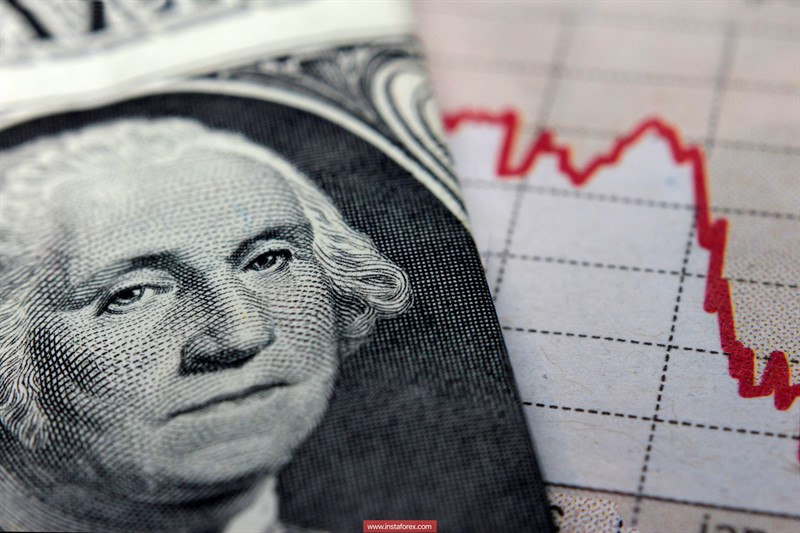 Even despite the Federal Reserve's softening of its rhetoric, over the past two months, the greenback was able to strengthen by more than 1.9%, which put serious pressure on the G10 currencies, including the euro.

According to Bank of America experts, factors such as the uncertain situation around Brexit, as well as the prolonged negotiations to resolve trade disputes between Washington and Beijing, support the US currency.

"The market is going through a long period of uncertainty, which does not allow the dollar to weaken," representatives of the financial institute noted.

At the same time, the strengthening of the dollar has a negative effect on US exports and GDP, as well as on the incomes of US corporations.

If economic growth in the country continues to slow down, the White House will once again start to look for the guilty one. And that may well be the Fed.

Larry Kudlow, the chief economic adviser to the US president, believes that the regulator should lower the interest rate from 2.5% to 2% in order to smooth out the consequences associated with a slowdown in global GDP growth.

In the second half of last year, Donald Trump has repeatedly stated that the US central bank needs to stop the process of tightening monetary policy, which the latter implemented in 2019.

Should the regulator once again obey the head of the White House? Formally, the Fed has reasons for this. The US economy began to slow down, because the effects of incentives in the form of tax cuts, as well as increased government spending are gradually fading.

In the fourth quarter, US GDP grew by 2.2% yoy, after rising 3.4% in July-September. A leading indicator from the Atlanta Federal Reserve Bank indicates that the figure in January-March has increased by only 1.5%.

Meanwhile, the Fed believes that the US economy's loss of momentum is a temporary phenomenon.

In particular, the President of the Federal Reserve Bank of Dallas, Robert Kaplan, noted that the dynamics of GDP in the first quarter is usually a noise, so it should not be given increased attention. He expects an improvement in the economy during the remainder of the year.

Vice Chairman for Supervision of the Fed Randal Quarles, in turn, believes that the regulator will still have the opportunity to raise the interest rate. However, as the example of the European Central Bank shows, restrained optimism can easily turn into pessimism if the statistics do not meet expectations.

Despite the fact that neither the US president nor the Fed does not want a strong dollar, the greenback-bears are in no hurry to go on the attack. Recently, the dollar has strengthened mainly due to the weakness of the global economy, protectionism and trade wars, however, if the White House realizes its mistake and treats its trading partners and competitors more mildly, the fate of the USD can change radically.

"We expect that while the dollar continues to be in great demand among investors, its weakening is possible under the condition of steady growth of the global economy," said the bank representatives.

The material has been provided by InstaForex Company - www.instaforex.com
if it's not in a hurry to decline It is difficult to be a "greenback"-bear