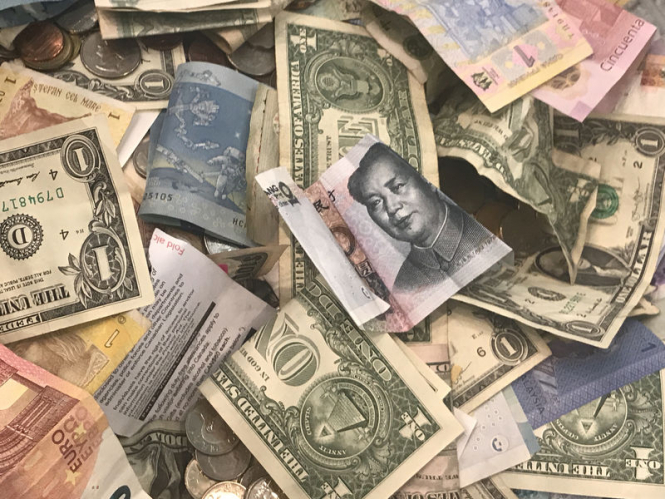 Until important European and Chinese data is published, major currencies will continue to stagnate, trading in narrow ranges. The expected reports will become an important benchmark for the state of the global economy. In recent weeks, market volatility has dropped to multi-year lows. The activity has noticeably decreased, although optimism about trade negotiations between the US and China and strong economic data from China seem to be luring investors out of shelters towards more risky currencies in search of higher returns. For example, the yen is close to the lows of 2019 against the dollar. The dollar is growing relative to the basket of major currencies, but investors are still cautiously watching signs of stabilization in the global economy. The American remains a high-yielding asset, given the difference in interest rates compared with the average G10, close to the maximum for two decades. For low-yield major currencies, it is difficult to go against such a significant difference at this stage.

The market was not ready for the statement of the Reserve Bank of Australia that lowering interest rates would be quite "appropriate" if inflation remains low and the unemployment rate rises. Perhaps this will happen this year. The Australian dollar lost 0.4 percent, dropping to $0.7144 after the publication of the minutes of meetings.

The material has been provided by InstaForex Company - www.instaforex.com
Major currencies are stuck in a narrow range in anticipation of important data