Minus 4 options: the British Parliament rejects alternative scenarios for Brexit

The pound is forced to follow Brexit, although this topic has already become boring enough - both for GBP/USD traders and the other participants in the foreign exchange market. The destructive position of the British Parliament has already become the talk of the town, so yesterday's disastrous vote on the "indicative votes" procedure was hardly surprising. The House of Commons rejected all the proposed options, thereby confusing the already complicated tangle of contradictions. 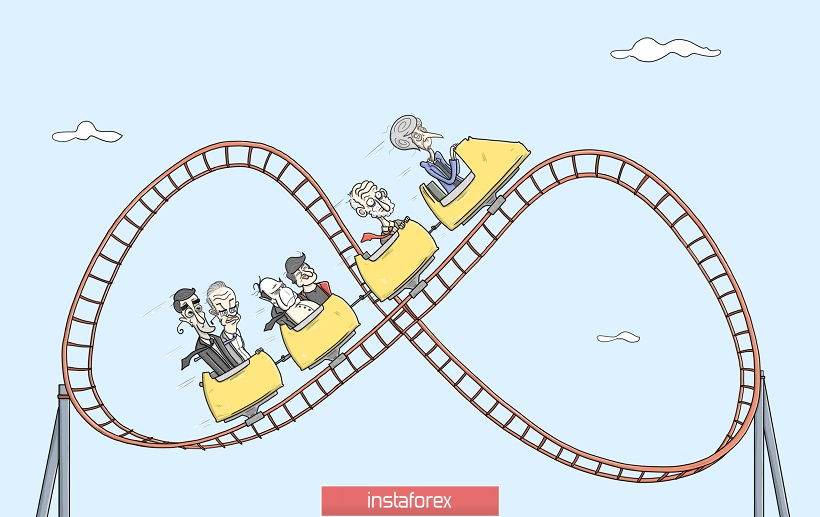 However, the British currency reacted very cautiously: the GBP/USD pair was able to stay within the 30th figure, although the mood of the market was clearly negative. Yesterday afternoon, there were rumors that Labor and Conservatives might support one of the options ("Common Market 2.0"), defining the contours of the Parliament's preferences. But these rumors were not confirmed, the deputies "hacked" all the voiced initiatives.

In this case, it is necessary to clarify what it is about. The above version of the "Common Market 2.0" (also called the "Norwegian version") suggested a scenario in which Britain would remain in the European Economic Area, while negotiating with the European Union about a temporary customs union, which would operate until a permanent alternative is found. The initiative was rejected (for - 261 deputies, 282 - against). By the way, after announcing the results of voting on this issue, Conservative deputy Nick Boles announced his withdrawal from the Conservative Party - in his words, he did "everything possible to find a compromise."

The second option was to hold a national referendum on any agreement reached on Brexit, thereby agreeing on a deal with the British. This scenario has not caused unequivocal rejection - 280 deputies voted "for", and nearly as many as "against" at 292. However, the advantage is still towards the opponents of the referendum.

The third option offered to provide Parliament with additional rights that would allow it to oblige the Cabinet of Ministers to coordinate with the European Union regarding the issue of extending Brexit's term in the event that an agreement is not reached two days prior to the X hour. But this idea was rejected by members of the House of Commons.

Well, finally, the last option - the recall of Article 50 of the Lisbon Treaty - also did not find support within the walls of Parliament. Deputies are not ready to cancel Brexit, who essentially divided the country into two opposing camps: tens of thousands of people are taking to the streets of London - both supporters of the country's withdrawal from the EU and opponents of this idea. Therefore, the MPs decided to rely on the opinion of those British, whose opinion is "legally formalized" by the results of the 2016 referendum.

It is worth noting here that the results of yesterday's "signal" vote have only political significance, but at the same time they are not binding. However, the effect of "indicative votes" is rather doubtful, because the Parliament could not formulate an answer to the burning question: which option is it ready to support? Let me remind you that in late March, the House of Commons also rejected 8 alternative options for a deal with the EU. 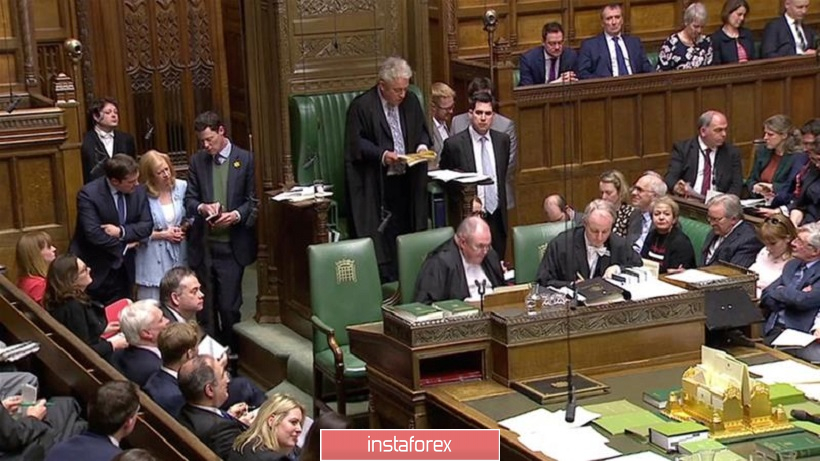 On the one hand, this suggests that the government's deal does not have any priority alternatives. On the other hand, deputies have already rejected May's option three times – and the European Union, in turn, does not intend to make adjustments to the text of the already agreed document. The circle is closed again, and now the prime minister has two main options: either she is preparing a petition to extend the negotiation period, agreeing to participate in the elections to the European Parliament, or she agrees to a "hard" Brexit. There is not much time for decision-making, since there will be an extraordinary EU summit on April 10, which will discuss a single issue – the prospects for further relations between Britain and the EU.

Of course, for May, there is a third option, in which she again brings the deal to a vote, threatening with extraordinary elections in Parliament. Such a step cannot be ruled out, all the more so since all the other levers of influence have already been involved previously. Judging by the behavior of the British currency, traders do not believe in the implementation of the worst scenario: the market is confident that the British prime minister will either receive a long delay, or everything will be the same in Parliament.

If Theresa May's actions (even of a verbal character) confirms this assumption of the market, then the pound will continue to stay in the area of the 30th figure with a possible option of testing the 31st level. However, if the head of the government chooses the "playing on nerves" tactic, the reality of a hard brexit will be recouped until the last moment - in this case, GBP/USD will break through the support level of 1.2980 (the bottom line of the Bollinger Bands indicator on the daily chart) and go to the next level 1.2825 (lower Kumo cloud boundary) on the same timeframe.

The material has been provided by InstaForex Company - www.instaforex.com
Minus 4 options: the British Parliament rejects alternative scenarios for Brexit