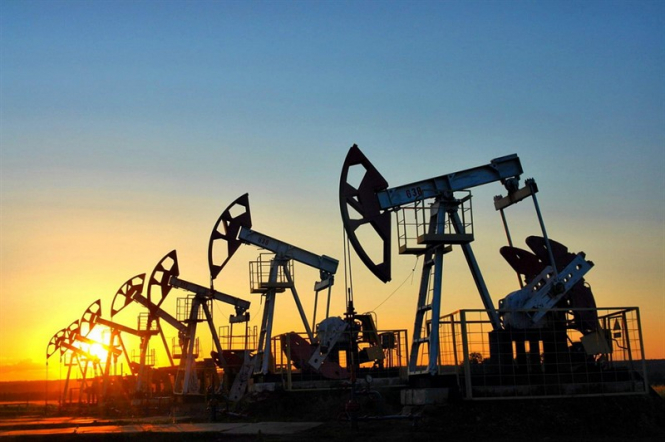 Oil prices continue to hold near five-month highs. How much more can they grow and what can prevent it?

"A more significant than expected reduction in black gold production by OPEC countries, as well as growing geopolitical risks, form the basis for a further rise in quotations. It is possible that next month the United States will impose tougher conditions for buyers of Iranian oil, which were granted exemptions after Washington imposed sanctions against Tehran," analysts at RBC Capital Markets said

"In the near future, "bullish" factors will not disappear. We expect that the prerequisites for the deficit will continue for 2 quarters. The following now speaks in favor of this: a decrease in the production of raw materials by OPEC countries, a consistent increase in activity on world markets, a further tightening of oil sanctions by the United States and only a moderate increase in shale production at the moment," said Goldman Sachs representatives.

"The cost of Brent crude oil has returned to levels above $70 a barrel. We believe that the "bulls" will not stop and, obviously, will make an attempt to develop movement in the direction of $80," the UBS experts said.

They believe that in the next three months, quotes will stabilize in the range of $70- $80 per barrel.

Meanwhile, despite the fact that the oil market is moving up, not everyone believes that this situation will continue.

"The bullish attitude is gradually increasing, but a vicious circle may form that will prevent a prolonged oil rally. The higher prices rise, especially in such a short period, the more disagreements will appear in the OPEC + group," said Norbert Rucker from Julius Baer Bank.

"OPEC may increase production from July if quotations exceed $80 per barrel," – reports Reuters, citing sources within the cartel.

In addition, one of the obvious weaknesses is a strong backlog of assets in developing countries from a rally in commodity and equity markets. Higher oil prices and a still strong US dollar are putting pressure on a number of EM currencies, which is why in many countries, black gold is much more expensive, which could lead to a decrease in demand for raw materials.

The material has been provided by InstaForex Company - www.instaforex.com
Oil market: growth factors and weak points