The next misadventures with three times cursed Brexit made a strong impression on market participants, but all the loudest statements were made in the evening, that is, after various macroeconomic data were published. And they were quite curious. Thus, due to the revision of the previous data on producer prices in Europe, their growth rates accelerated from 2.9% to 3.0%. Previously, it was assumed that the growth rate was just the same at 3.0%. So, due to the revision for the worse of the previous data, an acceleration of growth rates was obtained. In the meantime, durable goods orders in the United States fell by 1.6%, and although this is slightly better than the expected decline by 1.8%, it doesn't exactly make it any more fun. Thus, all the macroeconomic statistics that came out indicated a weakening of the dollar, which in fact happened. 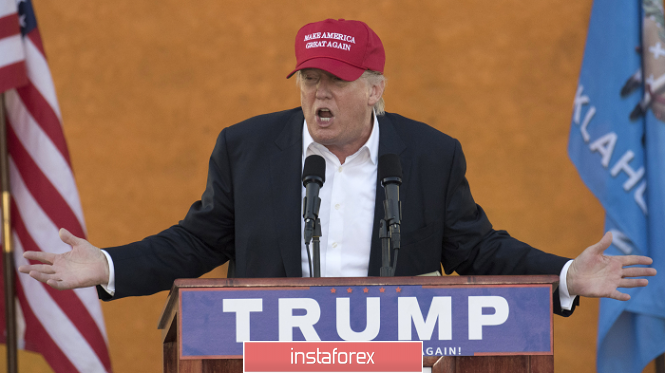 The British political class continues its vain attempts to gather Humpty Dumpty and the leaders of the entire Royal army. Theresa May made an appeal to the nation, which many are ready to call revolutionary. The Prime Minister invited Jeremy Corbyn, who heads the Labor Party, which has a majority in the House of Commons, to negotiate in order to come up with a single concept on Brexit. Theresa May also asked the European Union to postpone until May 22, just to have time to negotiate with the opposition. Theresa May said that in case of failure of negotiations with the opposition, she will take any decision on this issue, which will take the House of Commons. Jeremy Corbyn himself gladly accepted the offer of "Iron Lady - 2.0", having tactfully kept silent about the fact that it was with this that all Brexit negotiations should have been started. After all, Britain is not just a constitutional monarchy. In fact, this is a parliamentary Republic, and the government can negotiate with anyone about anything, but all this must be approved and authorized by the Parliament. But in the situation with Brexit, everything happened exactly the opposite. And the realization of the fact that it is necessary to enlist the support of Parliament, came only when all the terms are out. After all, the European Union directly stated that if the "divorce" agreement is rejected by the House of Commons for the third time on March 29, the UK should leave the European hostel on April 12 without any "preliminary caresses" in the form of a transition period and agreement. That is exactly what happened on the last business day of March. In response to Theresa May's speech, Donald Tusk has already announced that the fate of Brexit will be discussed at an emergency summit of the European Union, which will be held on April 10. However, some Brussels officials have already proposed a postponement until 2020, and the United Kingdom will have to take part in elections to the European Parliament. So there are a lot of questions, but many were inspired by the fact that attempts to find a compromise are not ceasing, and even there is a movement in the right direction. So no one wanted to look at the above questions, and the pound was growing on the next wave of optimism. 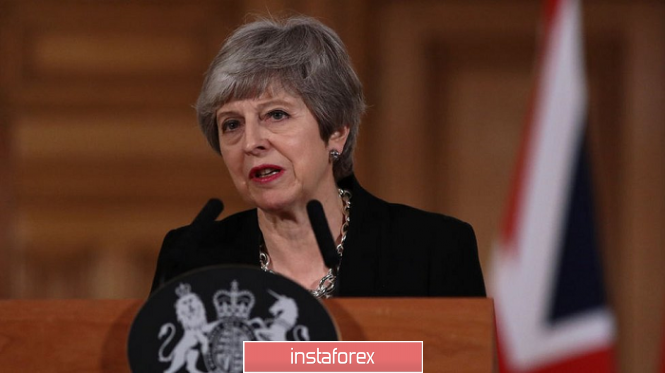 Of course, the statements of both British and European politicians about yesterday's statements by Theresa May will influence investor sentiment. However, it is worth noting that the most important statements have already been made yesterday, so the effect will not be so serious. However, if Brussels does not immediately declare that it gives a delay until May 22. But the Brussels bureaucrats are not inclined to such hasty actions. First, we need to coordinate everything with Berlin and that's all. And, of course, even yesterday's events and the effect they had on the markets in no way contradicted the impact of macroeconomic statistics. In the United States, there is a summary of the index of business activity in the service sector, as well as a composite index. They should confirm that in the services sector, the index has decreased from 56.0 to 54.8, and the composite one from 55.5 to 54.3. But even more interesting is the fact that today ADP data on employment is published, which precede the Friday report of the United States Department of Labor. So, it is expected that employment increased by 170 thousand versus 183 thousand in the previous month. So Friday's report will be met with not the best mood.

In Europe, there is also a summary of business activity indices, and they should confirm the decline in the services sector from 52.8 to 52.7, and the composite from 51.9 to 51.3. However, the single European currency will receive support from data on retail sales, which should show an acceleration in their growth rates from 2.2% to 2.3%. So the single European currency has good chances to grow to 1.1250. 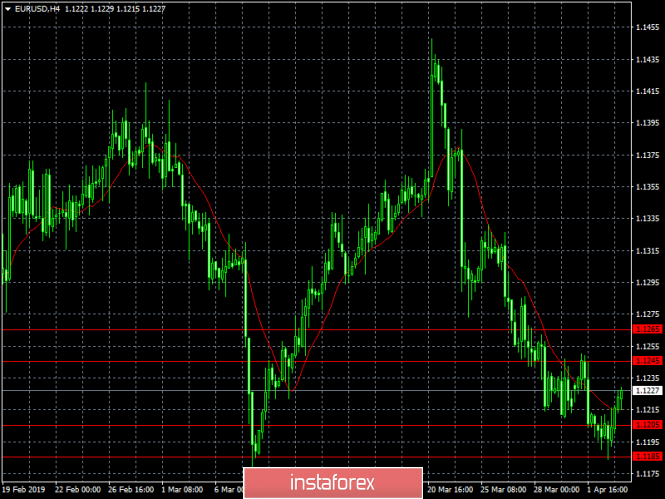 In the UK, the index of business activity in the services sector was published, which can be reduced from 51.3 to 50.9. We also do not forget about British politicians who have been unable to agree in any way for more than two years. After all, there is no unity in the Labor Party, and even if Jeremy Corbyn starts to negotiate with Theresa May, there are quite a few among them who will demand a second referendum. And such statements will obviously tickle your nerves. So the pound has every chance to decline to 1.3075. 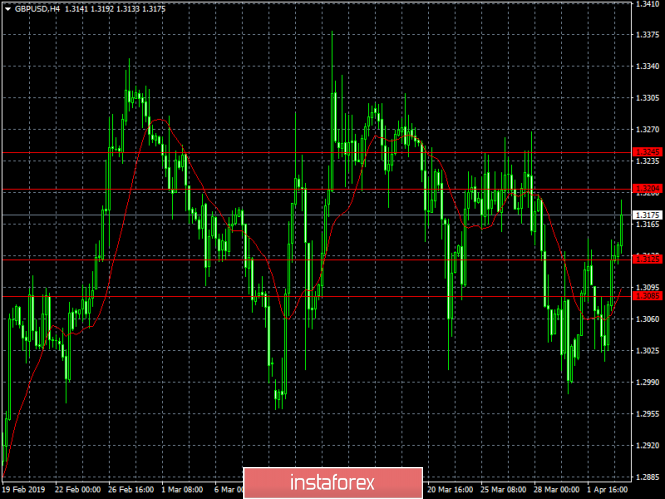 The material has been provided by InstaForex Company - www.instaforex.com
Overview of the foreign exchange market on 03/04/2019