The clock is ticking louder for Brexit, a difficult week for the pound sterling 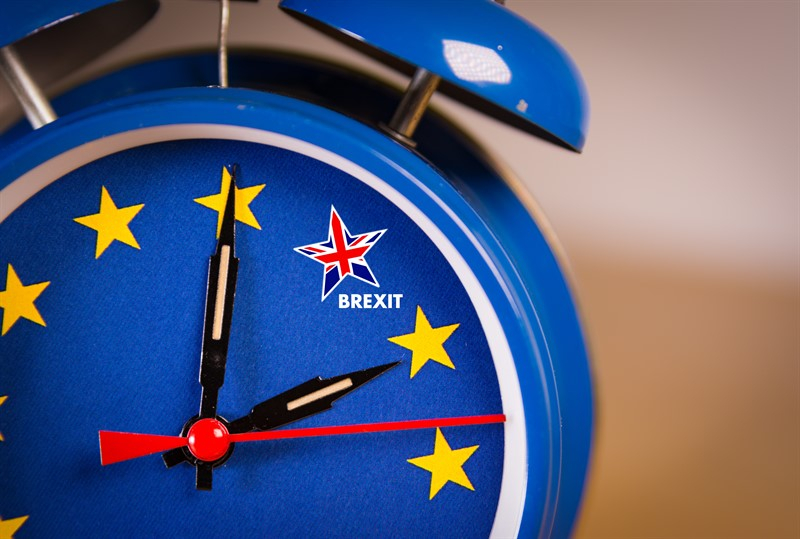 Pound sterling continues to be the best among the G10 currencies this year, despite the fact that the UK is experiencing a political crisis, and the situation around Brexit is at an impasse.

Pound traders do not seem to be intimidated by the lack of clarity regarding the country's withdrawal from the European Union, although there is not much time left before the expiration of the next Brexit deadline.

"Apparently, the market has already taken for granted the fact that the vast majority of members of Parliament will try to disrupt Brexit and sabotage it as long as possible," said Stephen Gallo, currency strategist at BMO Capital Markets.

Although the pound remains about 12% weaker than before the referendum on Great Britain's membership in the EU, this year it has strengthened by more than 2% against the US dollar. In March, the GBP/USD pair reached a nine-month high, rising above the mark of $1.33. According to a consensus forecast of economists surveyed recently by Bloomberg, the pair can return to these levels if article 50 of the Lisbon Treaty is extended.

"It is assumed that the British currency's price will increase in response to the Brexit delay, since it still looks oversold and very undervalued," said experts of Credit Agricole.

At the same time, experts recognize that any strengthening of the pound could be short-lived, since the uncertainty will persist and adversely affect the UK economy.

Recall, last week, Prime Minister Theresa May appealed to Brussels with a request to postpone Brexit on June 30.

The EU claims that the bloc is ready to postpone Brexit a second time, but for this, London must present a clear plan on how the divorce agreement will be ratified.

Tomorrow an extraordinary summit of European leaders is set to take place, at which the question of a possible delay of Brexit will be decided.

There are several scenarios that can determine the future dynamics of the pound sterling.

First, the head of the British government, Theresa May, and the leader of the Labor Party, Jeremy Corbyn, are coordinating a plan for creating a customs union with the EU, which the alliance is likely to accept. In this case, the pound will rise against the US dollar.

Secondly, even if the prime minister cannot negotiate a deal with the opposition leader, the EU can still delay the deadline for Brexit. However, if a prolonged extension follows, then T. May will again risk being threatened with a resignation, and the British currency will be under pressure.

Third, if the head of government fails to make a deal in the UK, then she may be forced to call early Parliamentary elections. This will be a negative point for the pound sterling.

The material has been provided by InstaForex Company - www.instaforex.com
a difficult week for the pound sterling The clock is ticking louder for Brexit