The cost of oil is growing rapidly, but Saudi Arabia will not allow a deficit 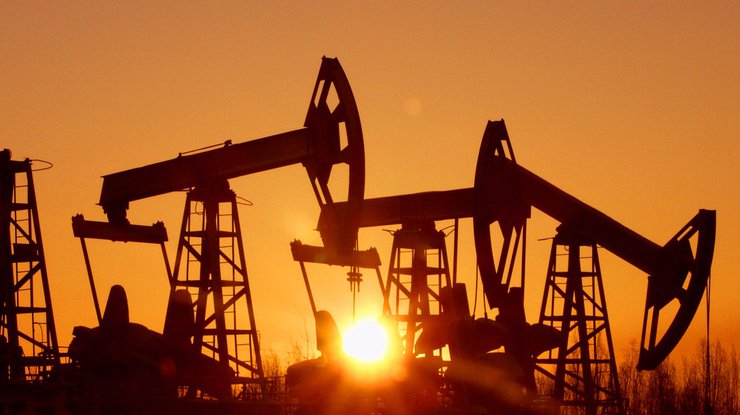 The beginning of the week was positive for oil. The cost of the Brent reference mark exceeded $74 per barrel, the highest since November, as the United States announced further sanctions aimed at reducing the export of Iranian oil. The United States will ban the purchase of Iranian oil to eight countries that were previously allowed to do this in order to reduce oil revenues in Iran. This decision caused uncertainty about the stability of global supply.

Brent crude increased by 3.3 percent, to $74.31 a barrel, and American WTI by 2.9 percent, to $65.87 a barrel. Earlier, Washington promised not to impose sanctions on the eight main buyers of Iranian oil - China, India, Japan, South Korea, Taiwan, Turkey, Italy and Greece - this allowed them to continue to make limited purchases for six months. Secretary of State Mike Pompeo confirmed that Washington's goal is to reduce the export of Iranian oil to zero, and added that the US does not plan to provide any grace period after May 1.

Restrictions on Iranian exports will lead to a further reduction in supply in the market, which has already been tightened as a result of the introduction of US sanctions against Iran and another OPEC member Venezuela, as well as voluntary cuts in OPEC production. Trump said that Saudi Arabia and other OPEC countries can "compensate" for any reduction in Iranian oil supplies. Saudi Arabia said it would coordinate with other producers to ensure adequate supply of oil and a balanced market. Experts predict that Saudi Arabia will quickly increase production.

The material has been provided by InstaForex Company - www.instaforex.com
but Saudi Arabia will not allow a deficit The cost of oil is growing rapidly