The decisive stage Brexit: time is running out, as well as options 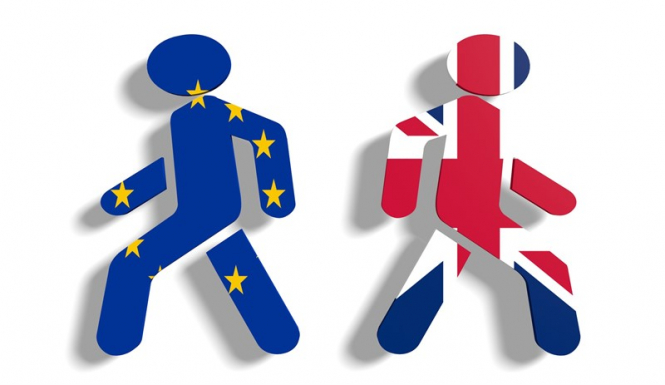 The topic of the UK exit from the European Union remains to be the focus of the market. Pound traders expect a new turbulent week, which will be held under the sign of Brexit.

British lawmakers once again, are trying to take control of the "divorce" process. They are seeking to find an alternative to the draft deal promoted by Prime Minister Theresa May, which has already been rejected three times by the House of Commons.

Today, parliamentarians must again vote on possible options for a "divorce" with Brussels, which include maintaining Albion's membership in the Customs Union and holding a second referendum.

It is possible that T. May will wait for the outcome of this vote before deciding on her next steps. If the deputies come out for a more "soft" scenario, the Prime Minister may find himself in a difficult situation, since it threatens to split the Conservative Party. Thus, some ministers call for the country's withdrawal from the alliance without a deal on April 12, while others intend to leave their posts if this becomes the official government line.

However, the head of the cabinet may also try to push through his draft divorce agreement through the House of Commons for the fourth time.

Thus, the balance can swing in any direction: either the parliament will win with a more "soft" option, or T. May. At the same time, the likelihood of the United Kingdom leaving the EU without an agreement should also not be written off.

According to experts, the "tough" Brexit is a step into an unknown space. In this case, the pound sterling can go to a free fall mode.

"The pound may fall in price to $ 1.25, if in the coming weeks, the worry seems to focus in the UK's position of leaving the EU without a deal increase. Apparently, much will depend on the position of the alliance regarding the long Brexit delay, "said MUFG analyst Lee Hardman.

The material has been provided by InstaForex Company - www.instaforex.com
as well as options The decisive stage Brexit: time is running out

EUR/USD. March 4th. Results of the day. The end of the trade war has a positive effect on the US dollar

4-hour timeframe The amplitude of the last 5 days (high-low): 41p - 58p - 42p - 61p - 56p. Average amplitude for the last 5 days: 52p (48p). On Monday, March 4th, the EUR/USD currency pair shows a rather strong downward movement. It seems that traders were filled with rather modest purchases of the European currency and once again came to the conclusion that there were no compelling reasons for mid-term and long-term purchases of the euro. Today there was not a single important macroeconomic report published in the eurozone or the United States. There were no speeches by Trump or other top US or EU leaders. However, today there is information that the United States and China are close to signing a trade agreement that will end the trade war. It is noted that China will reduce tariffs on agricultural products, chemical and automotive, and the United States will lift most of the sanctions on Chinese goods, which were introduced last year. Also among the agreements is a deal on China&