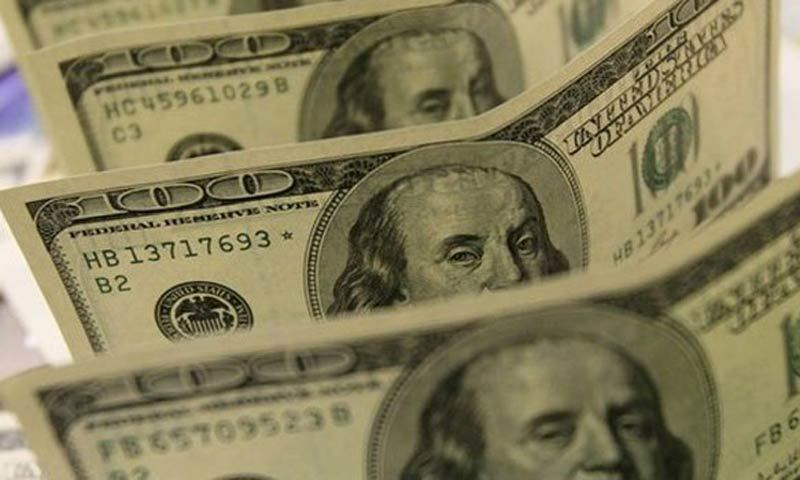 The dollar was crushed by weak economic data from the United States, and it just happened during the growth of the so-called commodity currencies, as a result, it may seem that the dollar has critically subsided. Commodity-related currencies, such as New Zealand, Canadian and Australian dollars, were supported by rising oil prices. What is happening with the dollar helped pull up the euro, as investors redistributed their positions in anticipation of the ECB meeting. Every day it becomes harder for the greenback to hold the bar. The US dollar's strength reached its peak by the end of last week, but after US employment data showed a slowdown in wage growth, the currency could not find support. Even the recent rebound in US government bond yields did not provide the necessary impetus, and the yield itself is still well below recent highs. 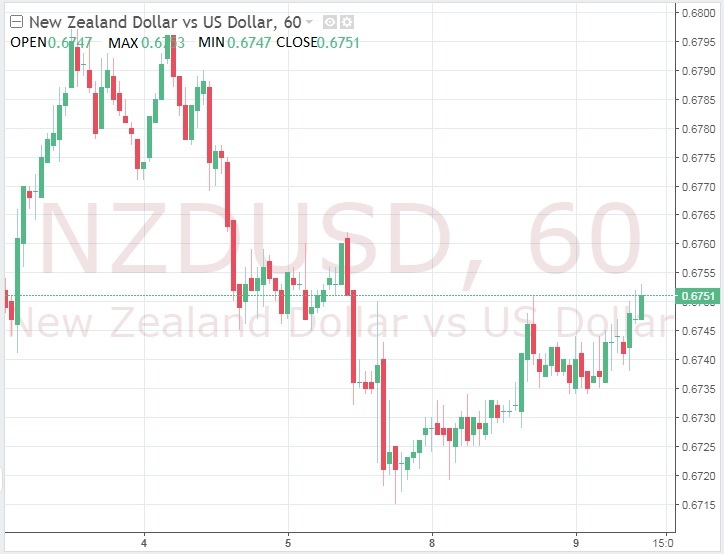 Oil prices soared to a five-month high on expectations that global supplies would fall due to the fighting in Libya, OPEC actions and US sanctions against Iran and Venezuela. Topics such as the US-China trade negotiations and Brexit are no longer as relevant and do not particularly affect the foreign exchange market, but the surge in oil prices has become a reason to focus. At the same time, an interesting situation is emerging in Norway. The Norwegian krone continued to grow and reached 8.543 per dollar after rising 0.7 percent on the previous day amid rising oil prices. The krone is supported by Norges Bank Governor Oystein Olsen's statement that the central bank will continue raising interest rates in the coming months. Oil-rich Norway, unlike other developed countries, can afford to tighten monetary policy due to higher oil prices and faster than expected growth and inflation. 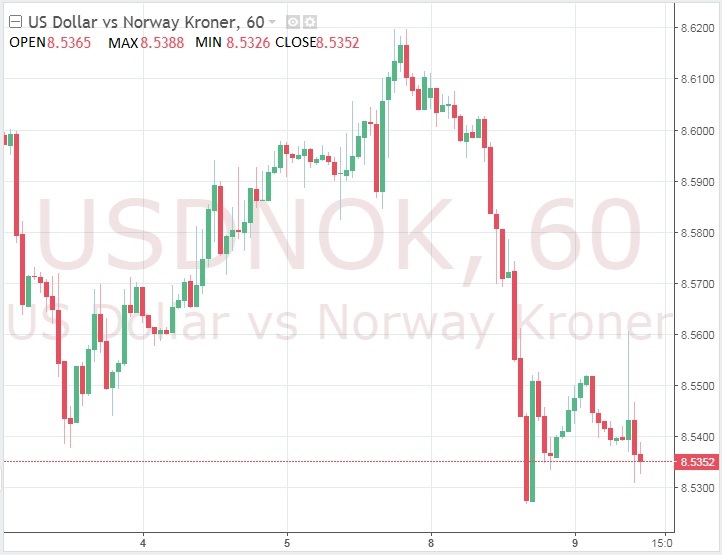 The material has been provided by InstaForex Company - www.instaforex.com
Norway raises the stakes oil prices increase The dollar falls