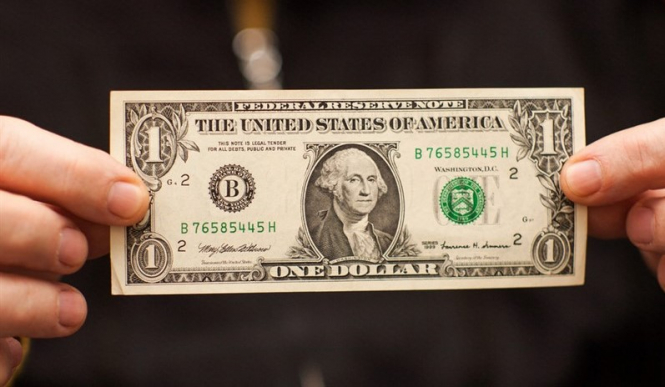 Today, the main event for participants of the foreign exchange market will undoubtedly be the publication of statistical data on the US labor market in March.

It is expected that the current release will attract more attention of investors after the failed February release with the number of new jobs at the level of 20,000.

Economists expect employment growth of 175,000 people. However, this will be a decrease when compared with the average of last year.

The slowdown in the labor market is usually a lagging indicator of the approach or the actual occurrence of a recession in the US economy.

A sharp decrease in the number of new jobs is not a sign of a recession in the event that such a monthly drop is only one-time in nature and has specific reasons in the form of a "shutdown" or bad weather. The repetition of the February situation could be a wake-up signal for the American economy.

"If the March employment report does not reach expectations, we will get two weak indicators in a row. This may revive concerns about the recession and throw the yield of 10-year Treasuries back to their minimum at the end of March," the experts of Bank Credit Agricole noted.

According to experts, if the labor market data is confirmed at the level of forecasts or turns out to be better than them, then this will give the dollar an upward momentum. The failed non-farm can cause a negative market reaction and provoke a weakening of the greenback, but in the current situation – with the threat of a recession – in many countries of the world, there is simply no alternative to the dollar, so it will be bought in the fall.

In addition, a weak release can cause a serious blow to the risk appetite of investors, which again will play in favor of the "American".

The material has been provided by InstaForex Company - www.instaforex.com
The dollar is waiting for the March report on the US labor market