The dollar received a black mark from the Fed 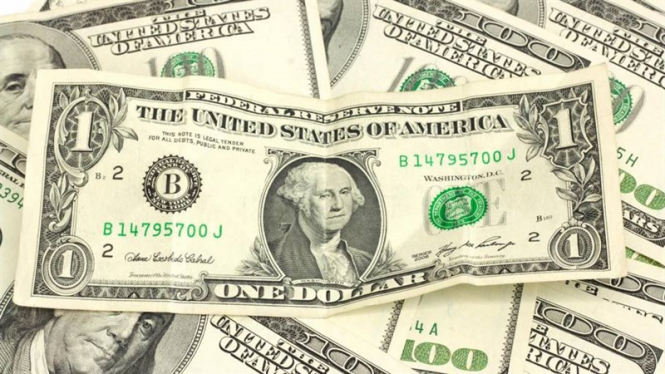 For quite a long time, greenback and the Fed have been moving in the same direction. However, the fact that the monetary policy of the regulator is not a one-way street has become much more important for the EUR/USD pair than the readiness of the European Central Bank to allocate another portion of additional stimulus to the economy of the currency bloc.

Published on the eve of the minutes of the March meeting of the Fed indicated that the regulator seems to have set the bar too high to return to a tightening of the monetary rate in the near future. It is assumed that the Central Bank will keep the interest rate at 2.5% at least until the end of this year. In this case, the probability of its decline in the event of a deterioration of the economic situation in the country is not excluded.

It should be noted that the derivatives market has long been a sign of increasing risks of monetary expansion. Sellers of USD needed only a go-ahead from the Fed, and they eventually got it.

The disappointing data on core inflation in the US for March added fuel to the fire. Last month, the indicator increased by 2% in annual terms against a rise of 2.1% in February. By the way, it is precisely the inability of the indicator to continue to grow against the background of the assumed stay of the US economy in a state of full employment that is now the most worrying for the Fed. According to FOMC representatives, the main external threats are slowing global GDP, trade conflicts and Brexit.

According to the ECB head, Mario Draghi, it is the risk of Washington increasing trade duties on cars shipped to America from the Old World, which are the main argument for the fact that the European economy will continue to slow down. The uncertain situation in global trade continues to cloud the outlook for the region. Most likely, the ECB Board of Governors would prefer to wait until June before deciding what amount of incentives will be required for weakening eurozone GDP.

Thus, the leading securities are still relying on incoming data.

It is expected that if the Chinese economy recovers during the remainder of the year, global GDP will go uphill, which in turn will positively affect European exports. In this case, the euro in 3-6 months may well strengthen against the dollar to $1.15-1.16 and reach the mark of $1.18-1.19 by the end of this year. However, the protectionist policy of Washington may confuse the "bulls" on EUR/USD with all the cards. The resumption of trade wars and the associated growth in demand for defensive assets will create prerequisites for the pair to march southwards.

The material has been provided by InstaForex Company - www.instaforex.com
The dollar received a black mark from the Fed