The ECB keeps its policy unchanged amid the global recession 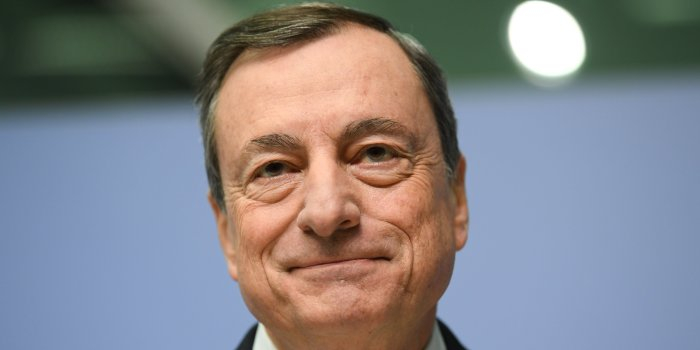 The ECB policy remains unchanged. The regulator will continue to pursue an ultra-light monetary policy, providing recent stimulus measures with an opportunity to gain a foothold in the economy and counteract the spread of the global recession. The head of the ECB, Mario Draghi, confirmed his willingness to continue implementing measures to mitigate the impact on banks, including negative deposit rates, as well as new low-cost loans for banks, but he did not set deadlines. "We need additional information that will come to us in the period until June," said Draghi.

The ECB has abandoned plans for tightening policies because the main reasons for the recession in the region — weak demand from abroad and political uncertainty — are largely beyond its influence. During the press conference, Draghi almost did not announce any further planned stimulus measures, but he emphasized the additional risks associated with the tension in world trade, and said that the expected probability of a recession remains low. For its part, the ECB has already taken emergency measures and has promised to keep interest rates at a record low for at least this year. The ECB rate remains at -0.40 percent, while the main refinancing rate is 0.00 percent.

The material has been provided by InstaForex Company - www.instaforex.com
The ECB keeps its policy unchanged amid the global recession