The euro could soar tomorrow

The market has accumulated a lot of short positions on the euro. Traders sell the euro during its growth, betting that by tomorrow, April 10, the European Central Bank will confirm the "soft" prospects for monetary policy. But if this does not happen, the market will be disappointed.

Today, the EURUSD is fighting for direction, commemorating the recent bullish attempt to break into the area of 1.280. The pair is trying to assess the risks. At the moment, EURUSD has met stiff resistance around 1,280, triggering a corrective contraction amid a sideline around the dollar and growing rumors about US tariffs for products from the European Union. 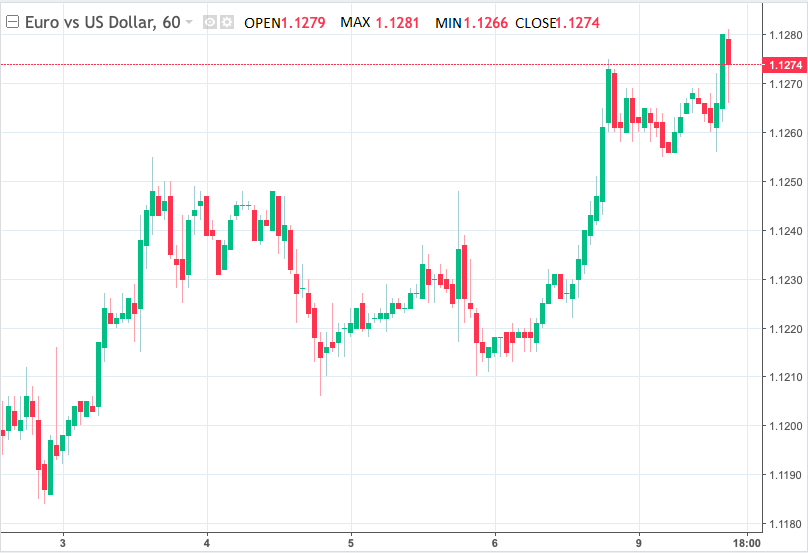 In fact, after Donald Trump's comments that the United States could introduce European Union product tariffs worth $1 billion, speculation began about a larger trade war that could ultimately cover the EU automotive sector.

Data on the status of retail sales in Italy is set to be released today.

The euro remains under pressure after the release of weak fundamental indicators in the eurozone and strong dollar growth in the past few weeks. Against the background of a declining risk appetite, the dollar should rise in tandem with the euro.

The material has been provided by InstaForex Company - www.instaforex.com
The euro could soar tomorrow