The euro can not stand on its feet and continues to fall against the dollar. The single European currency still cannot get support. Neither the current position of the ECB, nor the incoming economic data contribute to the growth rate. The dollar, on the contrary, is growing on good news. Market participants had recently hoped that the restoration of more favorable conditions for lending in China would help increase the demand for German exports and lift the mood in the main economies of the eurozone, which in turn would have a positive effect on the euro. However, this did not happen. 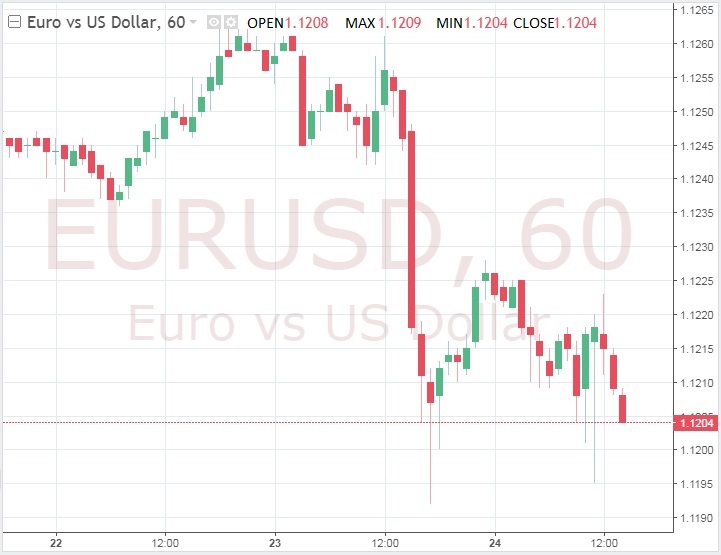 The pressure from trade conflicts and concerns about global protectionism negatively affect Europe's common external position and challenge further economic growth. Now the euro needs support more than ever, so it would not break down. Although the pound looks more stable against the background of the euro, by and large it has no special reasons for growth. The currency stays at a two-month low, weighed down by a large-scale dollar rally and fading hopes of a breakthrough in the negotiations of the British government and the opposition in the UK.

The material has been provided by InstaForex Company - www.instaforex.com
The euro is likely to continue to fall there is nowhere to wait for help