The greenback is gaining momentum, loonie awaits the BoC meeting, and pound sterling is waiting for positive news 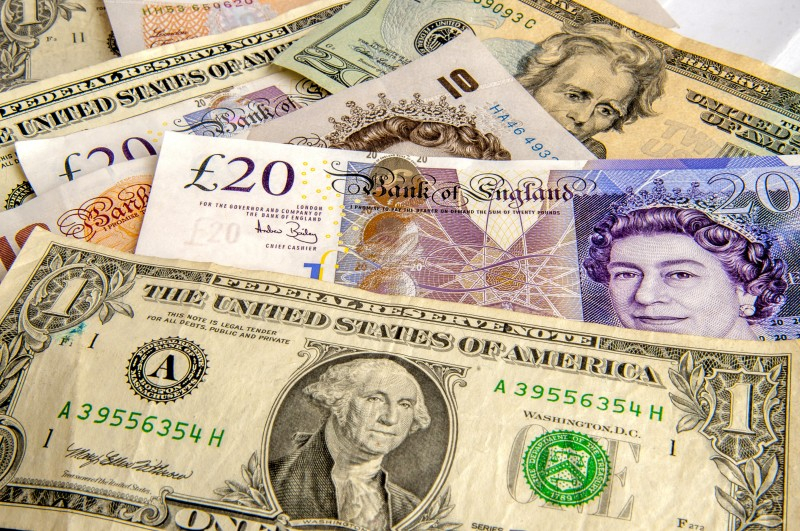 After a long Easter weekend, traders resumed their activity, which led to a rather firm strengthening of the US currency. The latter rose on the eve against all major currencies, except for the Japanese yen, which found support from local government bonds and resistance near the 112 mark.

The dollar index reached its highest level since June 2017 amid the release of a report on new home sales growth in the US in March to a 16-month high.

These data followed recent positive news on retail sales and exports, which eased concerns about a sharp slowdown in the US economy, analysts say. 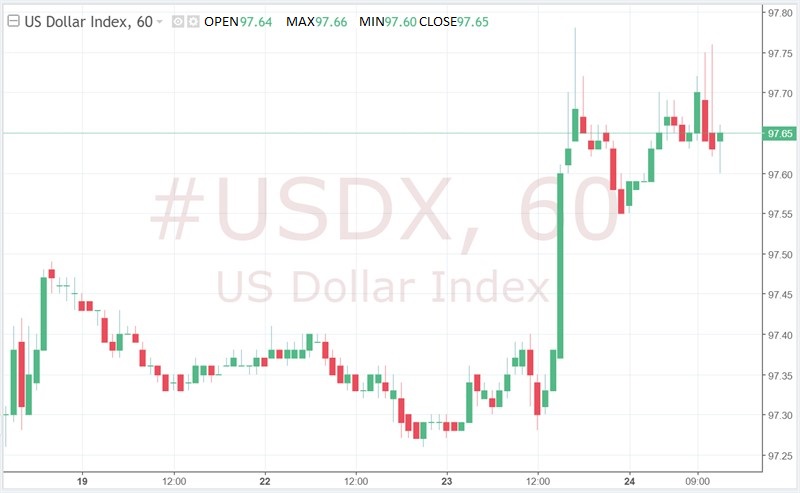 "The dollar is gaining momentum, and we are seeing some downward trend in the euro as a whole," said Min Chang from Silicon Valley Bank.

For the eurozone, the outlook remains negative, as the Bundesbank believes that economic growth in the region may fall short of expectations.

After the EUR/USD fell to the bottom near the level of 1.1190, it again rose above the level of 1.1200, however, due to the continuing demand for the dollar, it is still under pressure.

According to the preliminary data of the Directorate General for Economic and Financial Affairs of the European Commission, the consumer confidence index in the eurozone was -7.9 points in April against -7.2 points in March. Analysts had expected the indicator to be at the level of -7 points.

"Consumers across Europe have become less optimistic about the prospects for the development of the economy of the currency bloc, which is an unexpected deterioration in sentiment and threatens to put pressure on the already weak economic growth in the region," reports The Wall Street Journal. 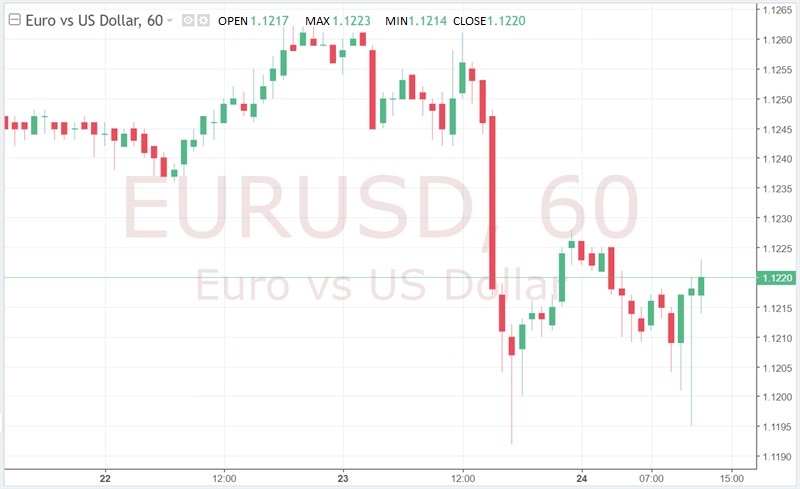 Among the G10 currencies, the pound sterling suffered the smallest losses against the US dollar, despite the fact that it sank to a two-month low.

British Prime Minister Theresa May is still eager to hold another vote on the "divorce" agreement with the European Union, which could happen next week, according to The Financial Times.

The fact that the British Parliament can at any time agree to a customs union with the EU, apparently, forces the GBP/USD "bears" to exercise caution.

It is assumed that in the short term, the pair will remain in the range of 1.28-1.33, and a decrease in its quotations will serve as a pretext for purchases that will become relevant if strong data on business activity in the manufacturing sector of Britain, as well as the appearance of hawkish notes in the rhetoric of the Bank of England. 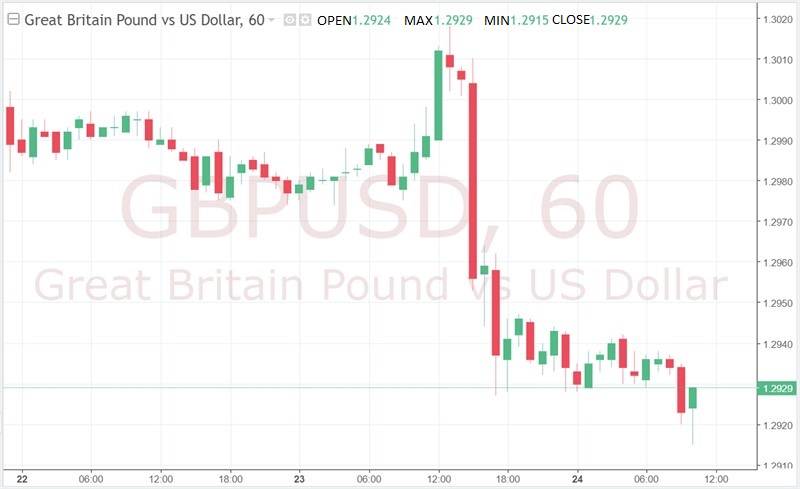 Since the beginning of the month, the USD/CAD pair was trapped in a narrow trading range of 1.32-1.34, and the breakdown of its upper border on Tuesday is an indicator of investors' expectations.

The results of the next meeting of the Bank of Canada's monetary policy will be announced today.

In March, the regulator pointed to increased uncertainty about the timing of interest rate increases in the future. Central bank officials were worried about consumer spending and inflation. Seven weeks have passed, and this concern might have eased due to the recovery in retail sales and rising consumer inflation. However, this may not be enough for the financial institution to abandon its "dovish" rhetoric.

If at today's press conference, the management of the Bank of Canada continues to signal a slowdown in the country's economy and focuses on general uncertainty, the USD/CAD pair will rise to the level of 1.35. If optimistic statements are heard, it will pull down the pair to the level of 1.3330. 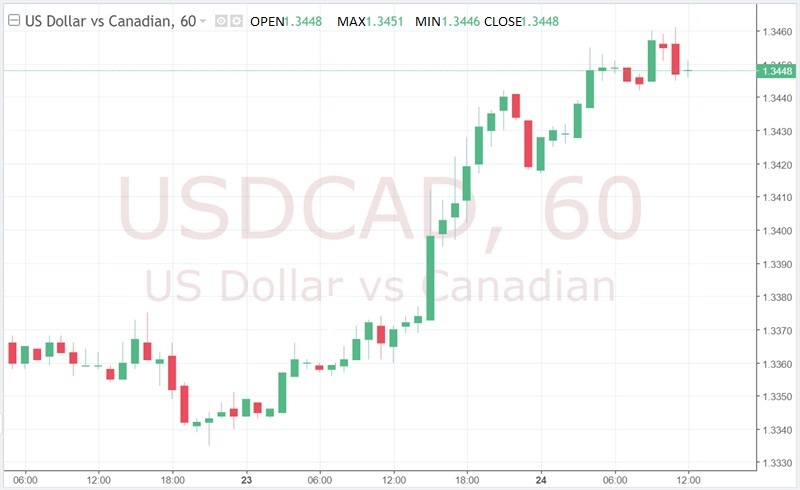 The material has been provided by InstaForex Company - www.instaforex.com
and pound sterling is waiting for positive news loonie awaits the BoC meeting The greenback is gaining momentum