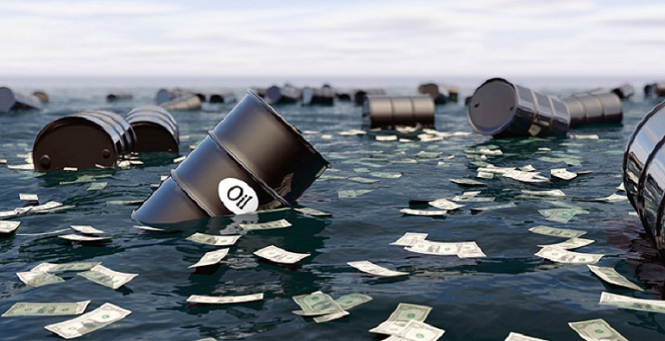 According to some experts, the current rise in oil prices will not last long. Analysts pay attention to the negative dynamics of the ratio of potential risk and income from oil quotes.

OPEC countries are trying to keep the situation on the black gold market under control. Along with the reduction in oil production, according to the previous transaction, they stimulate oil prices to increase. However, according to the latest data, the volume of cartel production has decreased to a minimum over the past four years, and oil prices have updated the next maximum.

Currently, quotes North Sea Brent crude oil reached high levels. Previously, such growth was recorded in November 2018. Last month, the total production of OPEC countries decreased by an impressive 534 thousand barrels per day, and the average volume of oil production amounted to 30,022 million barrels per day. According to experts, the last time such indicators were recorded in February 2015.

Saudi Arabia is one of the main supporters of the reduction of oil production. The authorities of the Kingdom do not need too high prices for black gold, threatening the national economy, experts believe the largest Bank ING. Compared with November of last year, the level of oil production in Saudi Arabia fell by 11%. In March of this year, the decline amounted to 324 thousand barrels.

High prices for black gold have a negative impact on the growth rate of the global economy, which is in a pre-crisis state. However, this does not stop active market players. Supporters of lower oil prices at the moment are the United States. US President Donald Trump has repeatedly urged OPEC to increase shipments to bring down prices, but his opinion is ignored. As for the Government of the Russian Federation, it does not support the uncontrolled rise in oil prices.

Experts do not exclude that in the summer of 2019, the OPEC + agreement will be revised and oil production will increase. ING believes that the increase in oil prices will cause investors to doubt the renewal of the OPEC + deal until the end of the second quarter of this year.

According to OPEC research, the demand for fuel will be under pressure from the growing supply of petroleum products worldwide. Significant supply volumes are typical for countries in Asia, the USA, and Europe. The United States is expected to slow down the growth of demand for gasoline, and in Europe – for diesel fuel, analysts sum up. 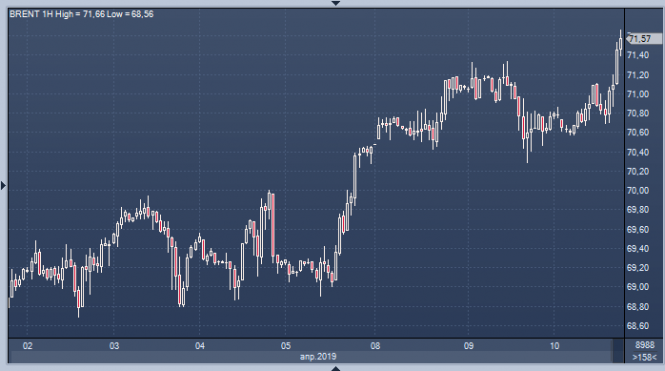 The material has been provided by InstaForex Company - www.instaforex.com
The growth of oil prices will be short-lived according to experts