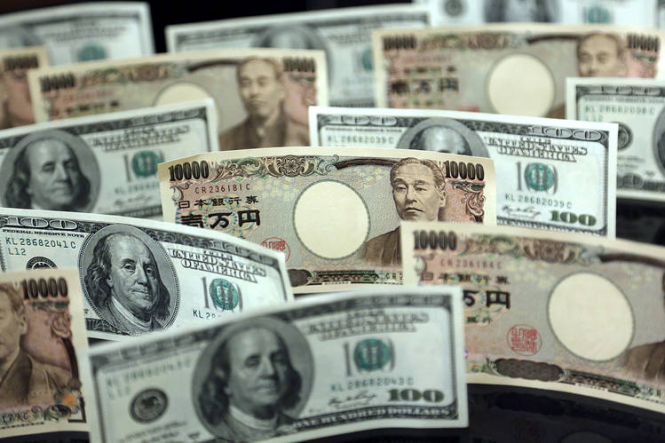 On Monday, April 15, the national currency of Japan is trading near the annual minimum. The reasons for this, experts believe, are an improvement in the situation on world markets and a positive start to the corporate profits season in the USA. Recall that the yen is traditionally a safe asset that loses its position against the background of relative well-being in the global market.

At the moment, the USD/JPY rate in Asian trading reached a maximum of 112.10 and then dropped to 111.93. The Swiss franc, which is also considered an asset of the safe zone, has fallen in price against the European currency.

According to statistics released by Chinese authorities last Friday, the Celestial Empire faced a sharp increase in exports. At the same time, there was a significant increase in the volume of new bank loans in the country. The volume of imports of China remains weak, experts emphasize. Current statistics have strengthened investors in the opinion that the slowdown in the Chinese economy has already reached the worst point.

In general, there are positive sentiments in the global market. Last Friday, the US stock market showed strong growth. The reasons for this were the strong earnings report of the largest bank JPMorgan and the rise in prices for TheWalt Disney Co. by 11.5%. As a result, the S & P 500 broad market index has reached record levels in the past six months. This became a catalyst for the growth of positive sentiment in Asian markets, analysts believe.

According to estimates by a number of currency market experts, the potential for strengthening the US dollar is limited in this situation. According to Minori Uchida, a leading analyst at MUFG Bank, at the moment market players hold a large volume of long positions in US currency. According to the calculations of the US Futures Trading Commission, the balanced long position on the US dollar against the yen is at its highest level in the last three months. 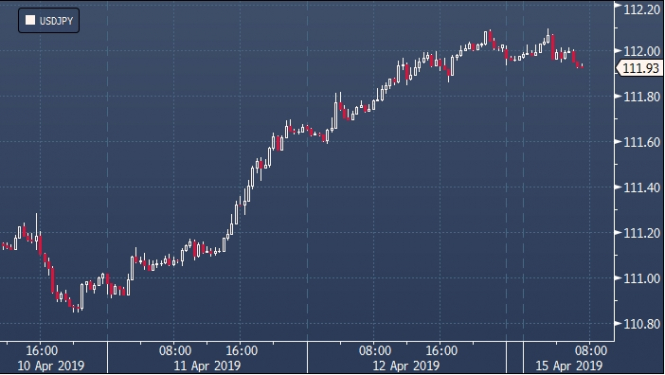 The material has been provided by InstaForex Company - www.instaforex.com
The Japanese currency depreciates against the background of positive on the markets