Frankly, last week was supposed to be extremely boring and languid. Although a lot of extremely interesting macroeconomic data were released. But the week was short because of Easter, for which all respectable Europeans, who started to rest on Friday, were preparing very actively. But before that, it was still necessary to go shopping, buy all sorts of goodies on the holiday table. Yes, do not forget about gifts to relatives and friends. So Europe was not up to some kind of stock trading. Plenty for you. There are more important things than all kinds of quotes and the like. So, ahead of the holiday troubles, investors didn't particularly care that the growth rate of industrial production in the United States slowed down from 3.5% to 2.8%, and retail sales accelerated their growth rates from 2.2% to 3.6%. They brushed off the fact that wholesale stocks rose by 0.2%, and commercial stocks by another 0.3%. Moreover, they did not care at all that wholesale stocks have been growing for fifteen months in a row, and commercial stocks - for eleven consecutive months. They are absolutely indifferent that a decline of 0.1% in the construction industry in Europe gave way to an increase of 5.2%. Just as no one was interested in the fact that the growth rate of average wages in the UK slowed down from 3.5% to 3.4%, and the number of applications for unemployment benefits rose from 26.7 thousand to 28.3 thousand. After all, no attention was given to the fact that inflation in the United Kingdom remained unchanged, while the growth rate of retail sales accelerated sharply from 4.0% to 6.7%. And of course - the British politicians themselves were distracted by the extremely important discussions of exactly how to "divorce" the European Union, and stood in queues for shopping. They were not up to the negotiations and loud statements. They will think about it later. There were more important things to do. 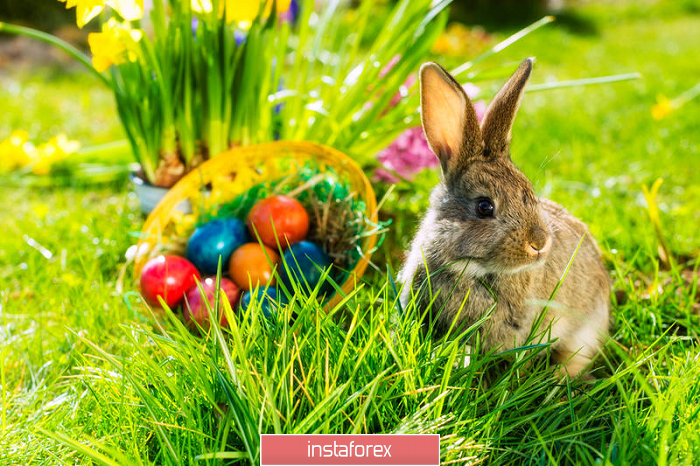 Nevertheless, something, or rather someone, was able to briefly distract respected people from such an exciting occupation for a moment. Yes, so then the question was: "what was it?". Exactly before good Friday, early Thursday morning in particular, in one extremely self-respecting means of mass agitation and disinformation, bearing the name of its founder, who recently was the mayor of New York, the news was published, which stirred absolutely everyone who was not standing in line and for some strange reason was sitting at the trading terminal. The headline of the news said that the position of Mario Draghi, who is set to leave his post on October 31 of this year, is being considered by the head of the German federal bank Jens Weidmann. The effect of this news suggests that most people do not read anything but the headlines. After all, the head of the European Central Bank does not hold the office for life, but is appointed for eight years, so then sooner or later someone else must come to replace Mario Draghi. The term of his office is coming to an end, it is not surprising that now the selection of candidates is being actively conducted. When many saw that the representative of Germany was being considered for the post of head of the European Central Bank, and from the title it was possible to conclude that the issue had already been resolved, several people became so frightened that they simply arranged a sale of the single European currency. So it is clear to everyone that it is Germany that has the greatest weight and influence in the European Union, but the Germans themselves do not occupy leading positions in all-European structures. Such news could be regarded only as the fact that Germany is settling the last formalities for the transformation of the European Union into the Fourth Reich. After all, the European Central Bank already makes its decisions, first of all, with an eye to the interests of Germany, and if it is headed by a German, then the interests of other countries in general will not be taken into account. But what makes it a comic situation is that the same Jens Weidman is not even among the top five most likely to replace Mario Draghi. But as the head of one of the national central banks, he is, of course, included in the list of candidates for the post of head of the European Central Bank. So once again the masters of headlines made a rustling noise. 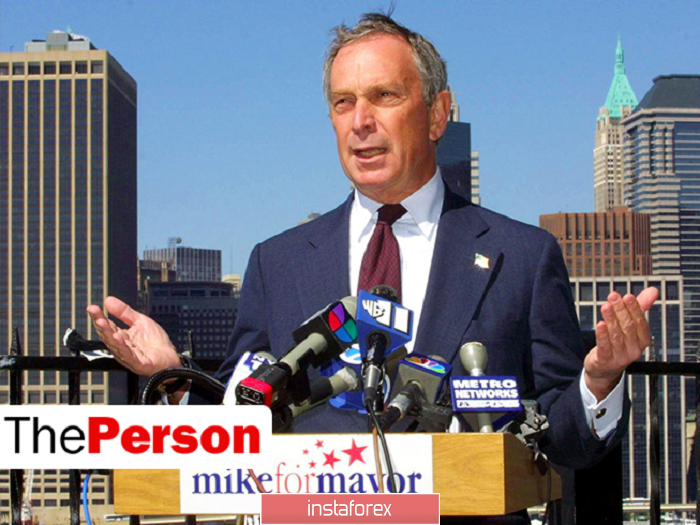 Honestly, if the media agitation and misinformation don't start to cause panic again, then the coming week promises to be even more boring than the previous one. Not only that, on Monday, Europe continues to rest on the occasion of Easter, so there is no macroeconomic data either. No, of course, something is published there, but all this is extremely uninteresting. With the exception of preliminary data on the United States GDP for the first quarter of this year, which is expected to show a slowdown in economic growth. In addition, housing sales in the secondary market could fall by 2.3%, and new homes by an additional 2.6%. So there are not so many reasons for optimism about the dollar. Although Donald Trump, it seems, has already "made America great again". 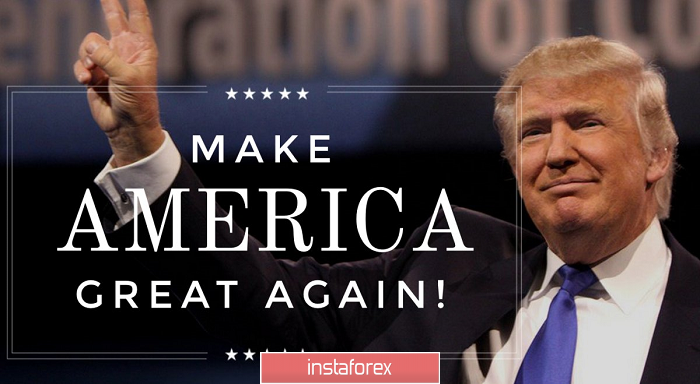 So the single European currency will have a good reason to win back the random collapse that happened at the end of last week, and could end the week at 1.1325. 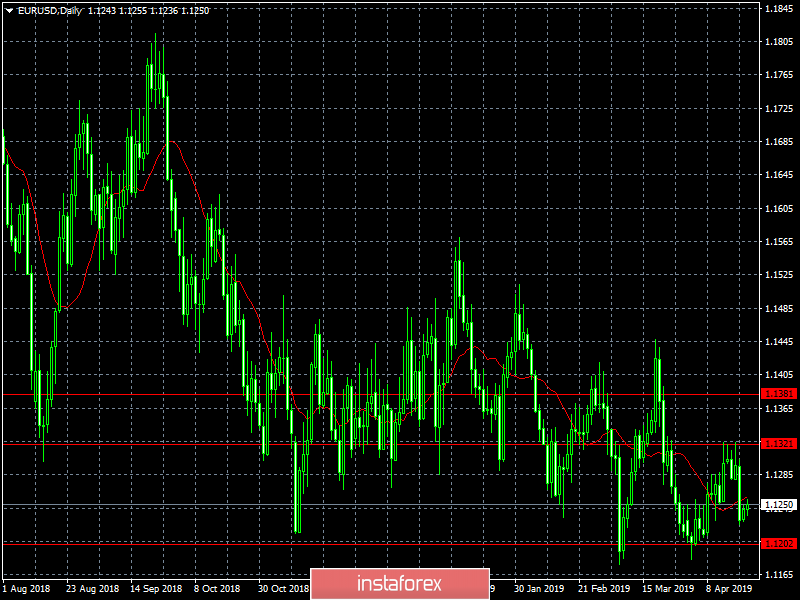 A similar fate awaits the pound, which ran after the single European currency against the background of strange headlines about the future head of the European Central Bank. In addition, in the UK, data on public sector borrowing will be published, the amount of which should remain almost unchanged. So the pound has a good chance to grow to 1.3100. 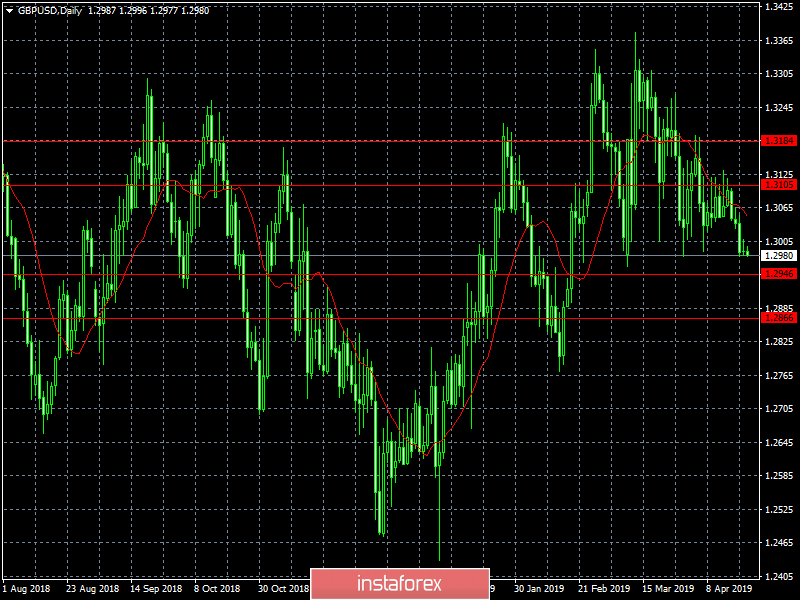 The material has been provided by InstaForex Company - www.instaforex.com
The most truthful rumors (weekly review of EUR/USD and GBP/USD)