The players believed in the euro, but the signal was "bearish" 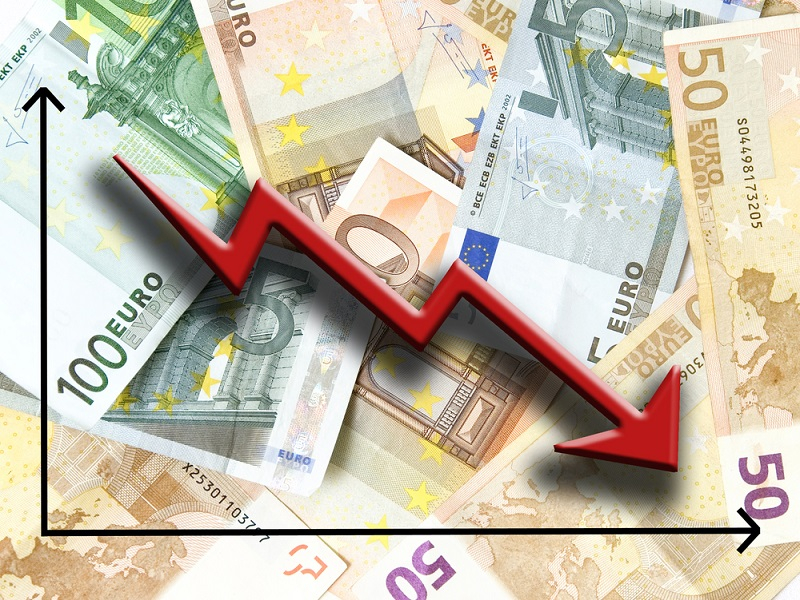 The euro stopped a six-day decline and increased due to the fact that market participants believed in it. Improving the mood for risky assets is supported by optimism about the deal between the US and China and strong data for China and the eurozone. The euro is rising, while German bonds are falling, and the 10-year yield has risen briefly above zero.

The dollar missed the initiative, the EUR/USD pair added 0.45% at $ 1.1252 on Wednesday. The ability to stay above the March lows led to triggering trailing stops, with a huge number being placed above $1.1250. This information was shared with Bloomberg by two traders from Europe.

Purchasing manager indices for the services sector in March surpassed all four major economies in the region. In this regard, some concerns over the decline in production have softened.

Meanwhile, strategists who write for Bloomberg, warned that the general signal for the euro remains bearish for the long term.

It is worth recalling the deeply negative real yield, the high level of debt and the stubbornly slow growth of the region's economy. Factors that could protect the euro, are frankly little, so the currency will weaken in the coming months.

Now they are actively discussing the possible consequences of an exit without a deal. This is dangerous not only for Britain itself, but also for Europe and the world economy as a whole. Investors are forced to admit that the "hard" scenario next week is not only not excluded, but also quite possible.

Goldman Sachs tried to describe the economic effect of Brexit 2.5 years after the referendum. The picture turned out, to put it mildly, alarming.

So, during the week after the referendum, the UK economy lost 2.4% of GDP, or about 600 million pounds. Most of these losses relate to business investment, so the bank is inclined to believe that experts underestimated the effect of political uncertainty.

Brexit every 2.5 years is a major stimulant for the UK markets and investments. In the first quarter of this year, growing uncertainty reduced investment growth by 5% in quarterly terms.

Major investments (airplanes, trains, and equipment) and services (hotels and restaurants) are most severely affected, heightening the threat of recession in the European industrial sector.

As noted by the bank, risky assets in the world markets were affected by the referendum's results, especially in Europe. Since an exit without a deal would be another shock, then this situation may happen again.

The "soft" scenario next week will support the UK economy. With a random exit, the European economy will suffer negative consequences for several years.

The strengths of the ECB are not limitless

Of course, the regulator is able to remove the painful symptoms of the initial shock in the financial market. In this case, it will resume buying bonds and reduce the profitability of Italian securities. However, the ECB is unlikely to cope with a third recession over the past 10 years.

Worst of all, the central bank is already backing down, retreating from its plans to tighten policies and promising that it would keep low rates until the end of this year. It turns out that the regulator has a limited arsenal of tools to mitigate the consequences of a negative scenario.

The material has been provided by InstaForex Company - www.instaforex.com
but the signal was "bearish" The players believed in the euro