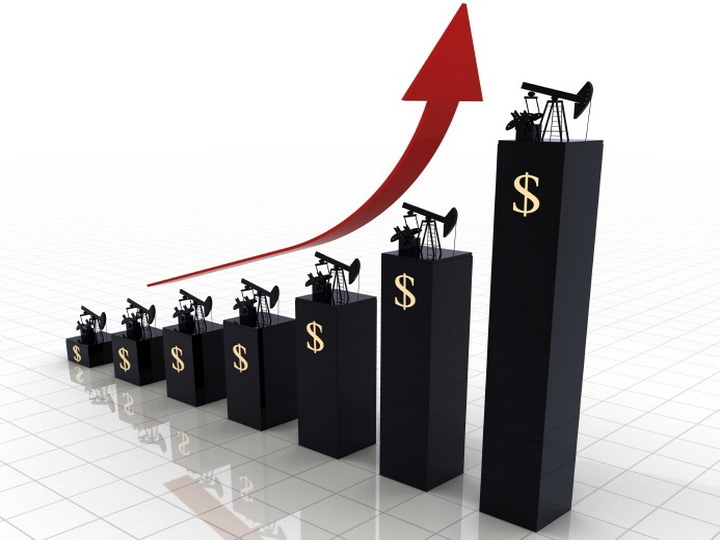 According to the observations of experts, after the news about the possibility of a complete ban by the United States on any operations with Iranian oil, the price of black gold soared to $74 per barrel. Experts believe that Washington will fulfill the promise and introduce a full embargo on oil from Iran. As a result, global oil producers will suffer, and crude will cost about $80 per barrel.

Experts do not exclude that from May 2, 2019, the United States will cancel all the anti-Iran sanctions relief measures relating to oil operations. Analysts are confident that in the event of developments in this key, given the current impact of OPEC+, there could be a serious shortage of supply in the oil market by summer. The current situation will open up the potential for rising oil prices to $80 a barrel and more, experts sum up.

It should be noted that the OPEC+ agreement on reducing production by 1.2 million barrels per day ( s), reached at the end of 2018, continues to affect the black gold market. In this case, the Iranian factor could be an additional powerful catalyst for rising prices, experts believe. A complete ban on the purchase of Iranian oil could mean a loss of 1.5-2 million b/s for the global market. Analysts do not exclude that Iranian oil can replace crude from Saudi Arabia.

Economists say that it is the beginning of the struggle for the global oil market between the United States and OPEC+ countries, in particular with Saudi Arabia. This version is followed by Gaidar Hasanov, a specialist at the International Financial Center. "The US strategy included high oil prices, about $75-$80 per barrel when using such "instruments" like Iran and Venezuela. Such levers of influence on world oil prices have shown their effectiveness," the expert emphasizes. At the moment, the United States, striving for unconditional leadership, can offer its oil at a good discount to get ahead in supply of OPEC+ countries, Mr. Hasanov summarizes.

The material has been provided by InstaForex Company - www.instaforex.com
The price of black gold will rise to $80 in case of a full embargo on oil from Iran