The sharp rise in oil prices can bring down the market 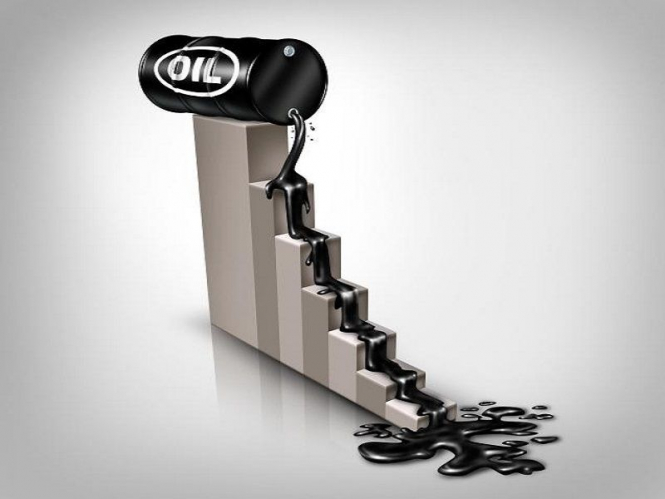 According to analysts, the rapid rise in the cost of black gold can trigger a collapse in the global market. Experts consider such a development of events to be natural in connection with the over-fulfillment of the obligations of the participants in the OPEC + transaction. They warn market participants of the negative scenario.

Since the beginning of this year, oil has risen in price by almost 30%, which, according to experts, is a record value. For over two months, the reference brand Brent has almost completely won back the winter landslide. As a result, the price of Brent crude for the first time in five months exceeded $70 per barrel. Experts believe that the reason for this is the reduction in oil production from the parties to the OPEC + transaction.

According to the information of Bloomberg agency, in January 2017, the organization's members almost fulfilled their obligations, and by spring they began to overfulfill. The implementation of OPEC + plans was on the rise. As a result, oil prices moved upwards, and since the second half of 2017, Brent's value has not dropped below $50 a barrel.

Saudi Arabia has succeeded most in fulfilling commitments. In March 2019, the kingdom exceeded the plan by 160%. Over the past five months of this year, oil production here fell by almost 1.2 million barrels per day, to 9.8 million. Among the countries included in the cartel, program over-fulfillment was recorded in Angola and Algeria. Of the 10 countries that joined the agreement under OPEC +, Kazakhstan and Mexico also distinguished themselves. At the end of last month, Russia mined raw materials in the range of 11.6 million barrels per day, while the planned volume provided for 100 thousand barrels less.

According to some analysts, a total reduction in oil production can seriously damage the global economy. According to John Kemp, a leading expert at Reuters, the current situation in the black gold market resembles the one that emerged before the collapse in oil prices in 2013–2014. At that time, the market, imperceptibly for its participants, was overstocking, and in the second half of 2014, it collapsed sharply. As a result, there was a crisis in the entire oil industry and government finance in countries dependent on oil exports.

At present, a slightly different situation arises when danger threatens oil producers from the demand for black gold. In the event of a significant increase in oil prices, the decline in demand will increase. Oil will be unclaimed, and a large number of people may be interested in electric vehicles and turn to renewable energy sources. The experience of the last decade has shown that ultrahigh oil prices are just as disastrous for the hydrocarbon industry as they are too low. If oil-producing states cannot bring the market to equilibrium, the consequences could be unpredictable, analysts say.

The material has been provided by InstaForex Company - www.instaforex.com
The sharp rise in oil prices can bring down the market