The dollar is marking time and, apparently, is not going to start moving yet. At the beginning of the week, the Canadian dollar distinguished itself, its growth was facilitated by a jump in oil prices after Washington's statements about sanctions for large Iranian oil importers. Recall that the financial markets in Australia, Hong Kong and many large European countries are closed due to Easter holidays, and although the currency markets are working, the trading volume will be small.

The dollar, which not so long ago received support from the growth of yield of US Treasury bonds and signs of growth in the global economy, suspended its rise. Currently, traders need to closely monitor the US GDP report, which will be released this Friday, in order to get additional information about the state of the American economy. In the meantime, the rise in oil prices is the main driving force in foreign exchange markets. 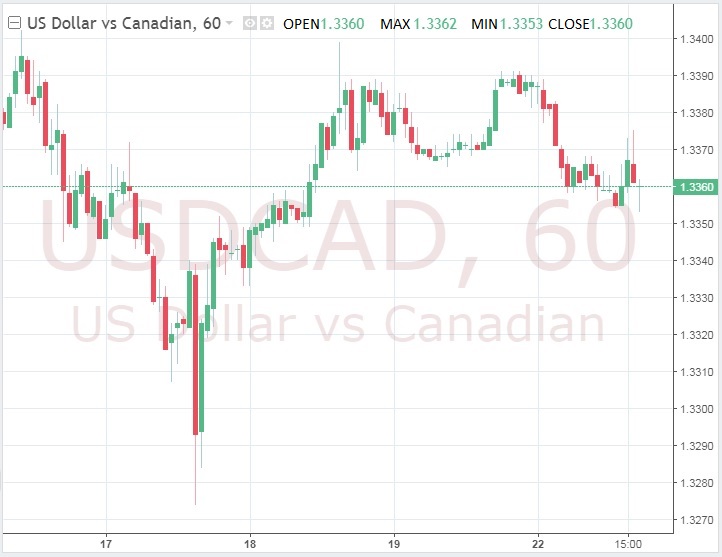 On Monday, the price of Brent crude oil exceeded $74 per barrel, which is the highest since November, because US President Donald Trump decided to ban the purchase of Iranian oil to eight countries that previously could do it without fear of US sanctions. With the rise in oil prices, which is one of the main export goods of Canada, the currencies of these countries also jumped in price against the dollar.

The material has been provided by InstaForex Company - www.instaforex.com
The US dollar can not yet find support but the Canadian dollar could