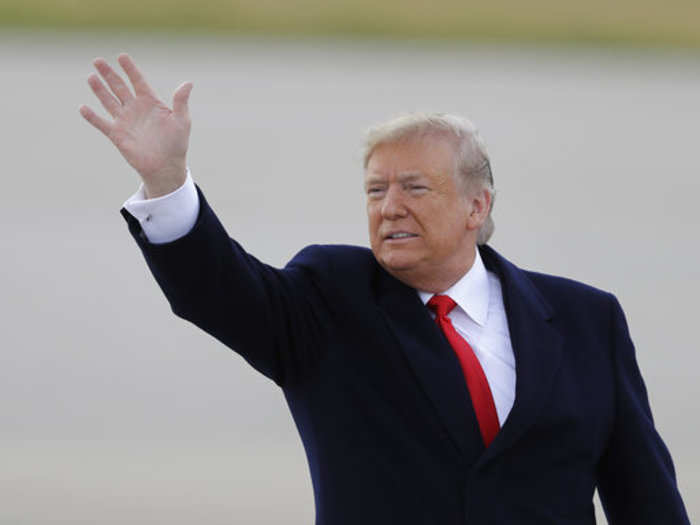 The latest temporary government shutdown, trade conflicts and a slowdown in global growth — against this background, the prospects for the first quarter for the US economy did not look promising. However, GDP data for the first three months of 2019 may surprise. After the Chinese economy unexpectedly grew during this period, it is expected that the United States will see a growth of 2.1 percent, although previously the range of analysts' estimates began from 1 percent. In the forecasts of the Atlanta Fed, the range is even more optimistic, between 2.2 and 3.4 percent. If recently most experts spoke about the weakness of the US economy, now they are expecting strong growth in the first quarter. In addition, companies have increased investment, in March, retail sales in the country grew at the fastest rate in 1.5 years - all opposed to the version of the beginning of a recession.

The unexpected reduction in the US trade deficit in February is also evidence of higher growth rates, and only weak production volumes — recall the recent first quarterly decline in industrial output after the election of Donald Trump — can explain such a wide range of estimates.

The material has been provided by InstaForex Company - www.instaforex.com
The US following China may surprise markets with unexpectedly high GDP growth in the first quarter