This April is going to be idle again for the pound 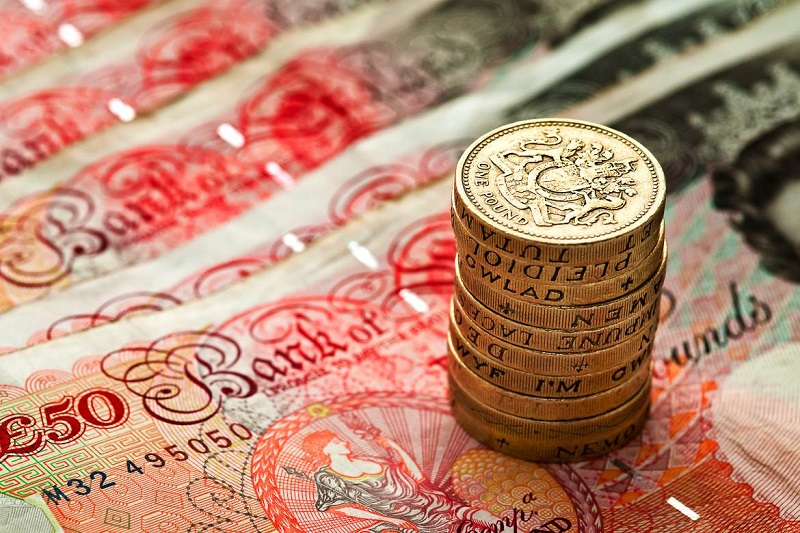 For the second year in a row, the British currency is missing the once-solid seasonal April rally associated with dividend flows. Blame it on the long-suffering Brexit and the risk of participating in European elections. Earlier for more than a decade, the sterling rose in price against the dollar every April. It was a kind of tradition.

The reasons for the pound's growth at this time of year were simple. Local companies repatriated "home" dividends. Most firms are transnational. Not surprisingly, after receiving dividends abroad, they converted them to pounds. This model was absolutely workable and even withstood a powerful shock in the form of the 2008 crisis.

While the pound rose 0.4% in tandem with the US dollar since the end of March, over the past 13 years to 2017, the average sterling grew by 2.3% in April. Last April, the pound approached the peak after the 2016 Brexit, when a referendum was held before turning down. As a result, the GBPUSD pair ended April with a fall of 1.8%.

London has achieved the extension of the country's exit date from the European Union, market concerns about the chaotic "divorce" process have decreased, but this does not mean that the worst is over. Now investors will have to face political risks, such as the upcoming local elections in the UK, and the Brexit deadlock is only delayed. Alarming moods are likely to return and would put even more pressure on the pound. In late April, the British currency may start a new wave of decline.

The material has been provided by InstaForex Company - www.instaforex.com
This April is going to be idle again for the pound