Rumors and gossip continue to dominate the minds of market participants. Also, the expectation of the unknown. So, although Jeremy Corbyn criticized Theresa May yesterday for the fact that, despite her conciliatory statements, she continues to remain in her positions and does not intend to make concessions on a number of issues. In particular, we are talking about the UK's membership in the Customs Union, even after leaving the European Union. This implies that the United Kingdom will continue to adhere to a number of European regulations in the area of trade and labor law. Laborites demand that they should be abandoned. It turns out that the leader of the Labor Party stated plainly that the negotiations that had just begun between the government and the parliamentary majority immediately reached an impasse, and no movement was even planned from a dead point. Consequently, the "hard" Brexit becomes an increasingly realistic scenario. Market participants were waiting for tomorrow's summit of the European Union, on which too much depends. It is possible that all these negotiations could not have started. 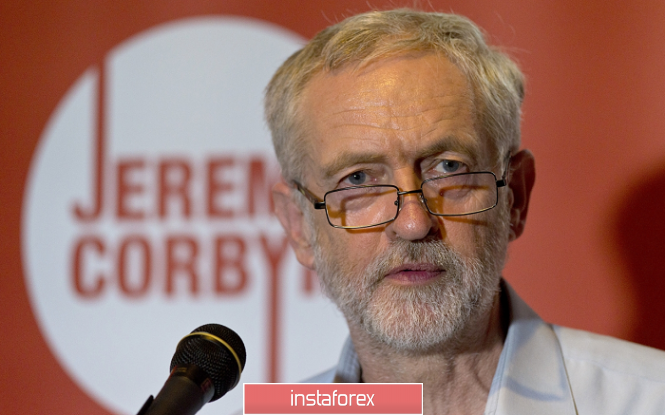 The single European currency suddenly began to grow, although the macroeconomic calendar is completely empty. The reason for the growth was the rumors that the European Central Bank, whose board meeting will be held tomorrow, may announce a tightening of monetary policy. No, of course, there is no question of raising the refinancing rate, but investors are now more concerned about the fate of long-term lending to European banks, which has become a kind of reincarnation of the quantitative easing program. Let me remind you that almost immediately after the curtailment of the quantitative easing program, Mario Draghi announced the expansion of bank lending. We are talking about long-term lending. It was not clear how long the regulator intends to distribute money to banks. Yesterday, there were rumors that tomorrow Mario Draghi will announce that this maneuver will last for several months, and will be guaranteed to be rolled back by the end of the year. The reliability of such rumors is indicated by the fact that just recently the head of the European Central Bank admitted that the regulator's board was disappointed in the effectiveness of the policy of negative interest rates. 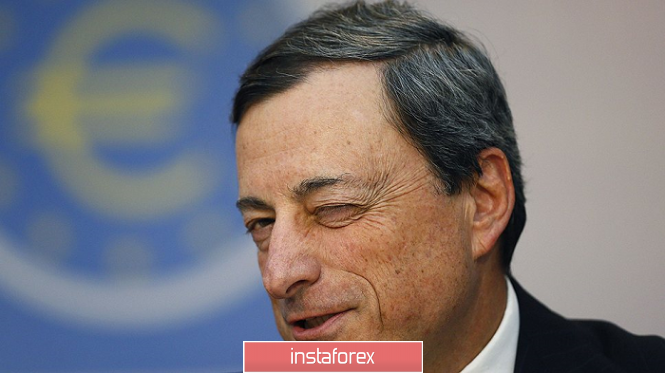 Almost certainly today the market will stand still. The point is not only that the macroeconomic calendar is completely empty, although JOLTS data on open vacancies in the United States will be published. After all, it is expected that the number of open vacancies will remain virtually unchanged, reducing from 7,581 thousand to 7,550 thousand. The whole thing is what should happen tomorrow. This is the summit of the countries of the European Union, during which the issue of a new postponement of Brexit will be considered. The meeting of the Board of the European Central Bank, followed by a press conference of Mario Draghi, where he can make a very important statement. On Wednesday, inflation in the United States is published. So on the threshold of such serious events, investors will prefer to take a wait-and-see attitude. Moreover, there is clarity only with regard to American inflation, which should increase. Both the summit of the countries of the European Union and the meeting of the European Central Bank can end unpredictably, and it is extremely risky to rely only on rumors. 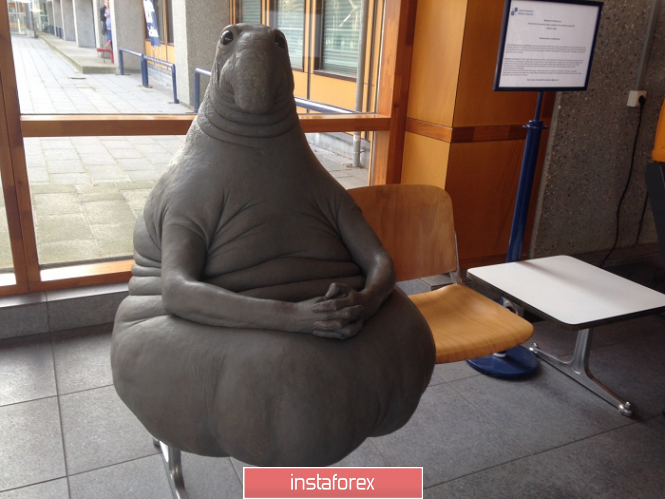 The currency pair EUR/USD continued to form a corrective movement from the level of 1.1180, whereas a result we see a move towards the value of 1.1274, followed by stagnation. It is likely to assume that the turbulence within the limits of 1.1250 / 1.1275 will continue, where traders occupy a certain expectant position in the market. 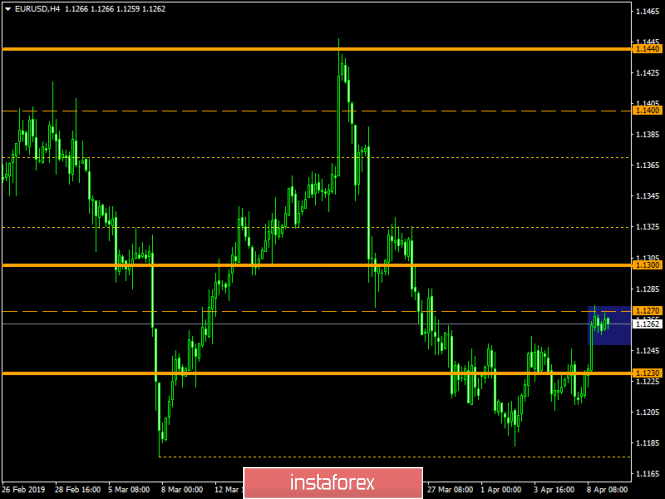 The currency pair pound/dollar, similar to its fellow euro/dollar, is in the correction phase, from the level of 1.3000, reaching a maximum of 1.3094. It is likely to assume that traders will try to take a pause in anticipation of tomorrow, where at this point do not rule out the buffeting of 1.3050/1.3090. 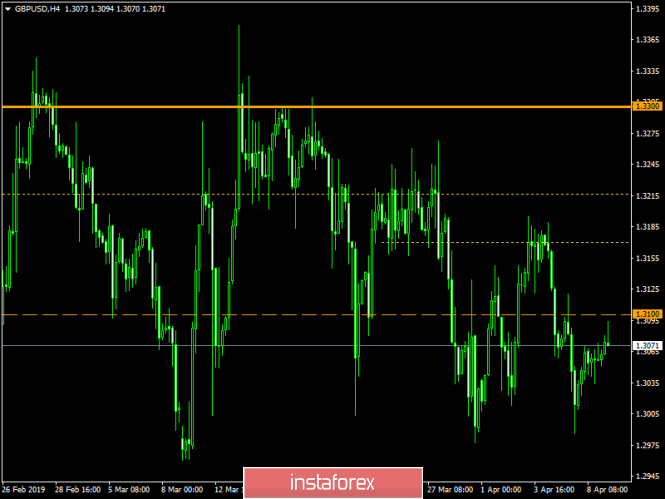 The material has been provided by InstaForex Company - www.instaforex.com
Trading plan for 04/09/2019