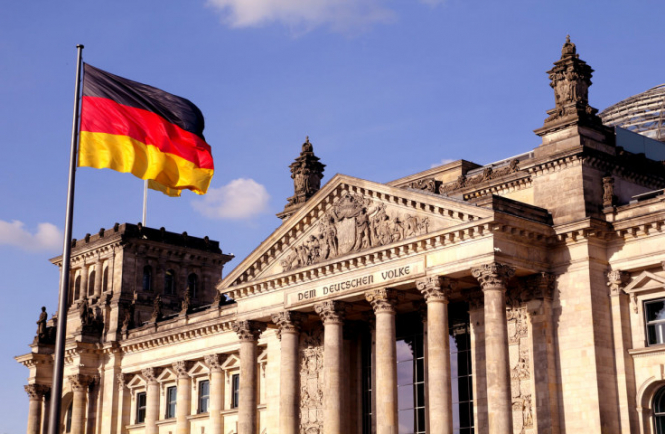 Germany: exports and imports fell more than expected in February — the latest sign that Europe's largest economy is likely to grow very weakly in the first quarter. German exporters are suffering from a slowdown in the global economy, trade disputes and uncertainty about Brexit. Last week, leading economic institutions reduced their forecast for German growth in 2019 and warned that the growth period was over. The Federal Statistical Office said that, due to seasonal fluctuations, exports declined by 1.3 percent compared with the previous month, which is the biggest decline in 12 months, while imports decreased by 1.6 percent. The trade surplus rose to 18.7 billion euros ($ 20.99 billion) compared with 18.6 billion euros in the previous month.

World trade is experiencing several crises at once, and for the German export sector, it is a difficult task to deal with them at the same time. Particularly dangerous are the trade dispute between the United States and China, growing concerns about the "tough" Brexit, the possible slowdown in the Chinese economy and problems in other emerging markets. The published data was another blow to the single European currency, which is unlikely to recover from a series of serious shocks in the near future.

The material has been provided by InstaForex Company - www.instaforex.com
Weak trade data questions Germany and the euro